Nico Porteous, 16, has won bronze for New Zealand in the freeski halfpipe at the Pyeongchang Winter Olympics. 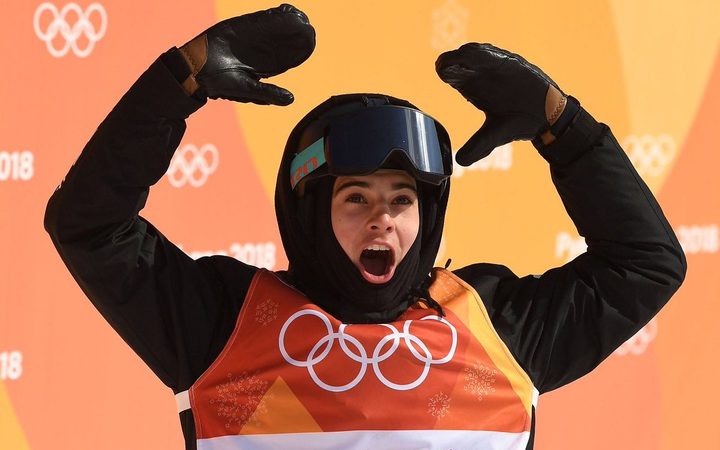 It's the second medal of the day, after snowboarder Zoi Sadowski-Synnott won a bronze medal in the women's big air competition.

Porteous began skiing at the age of four on a family holiday to France. With Mum, Dad and older brother Miguel already keen skiers, Nico was determined not to miss out.

For me to come out and do that, the two best runs of my life , back to back is insane....I couldn’t have done better. @nicoporteous #EarnTheFern pic.twitter.com/2h5fbRg80b

By 13, Porteous had joined his brother Miguel chasing back to back winters, training and competing in Breckenridge in the USA and Cardrona Alpine Resort in NZ, balancing his sports commitments with school work. 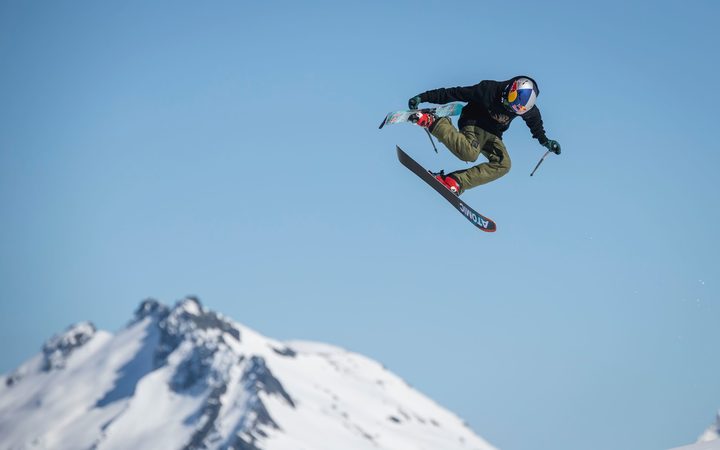 As one of the youngest skiers on the circuit he earned the nickname 'Nipsy' but also the respect of the freeski elite.

In 2015-16 Porteous claimed wins in freeski halfpipe at the Copper Mountain Rev Tour and the Calgary NorAM, earning him the overall title in FIS Freeski Halfpipe NorAM for the season. 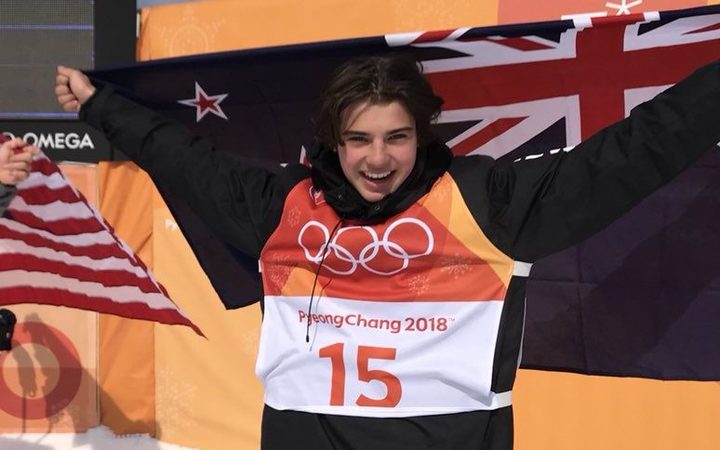