New Zealand heavyweight boxer David Nyika has announced that he will turn professional after this year's Commonwealth Games on the Gold Coast if a decision is not made on amateur boxing's future at the Olympic games. 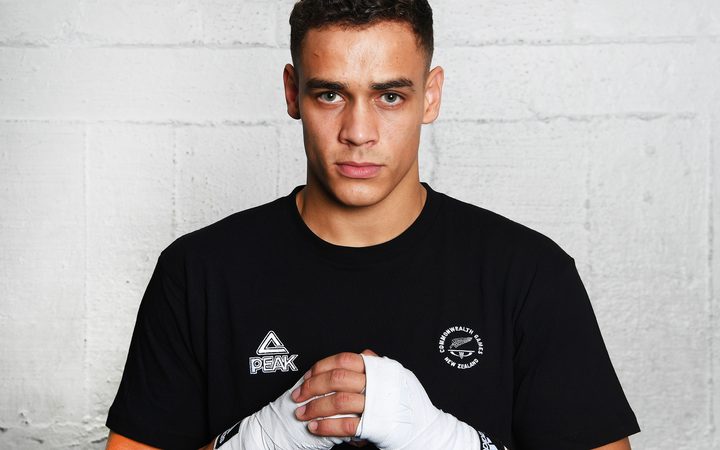 Earlier this month the International Olympic Committee announced boxing may be removed from the games after they found discrepencies with the sport's finances and overall governance under AIBA.

IOC President Thomas Bach is reportedly "not satisfied" with a report prepared by the AIBA who then launched an investigation and blocked their funding.

Nyika has felt the wrath of this governance after his chance to compete at the Rio Olympics in 2016 was snatched after a controversial decision loss to Uzbekistann's Rustam Tulaganov in the qualifiers, he's been training and competing ever since to get back on top.

But with the the threat of boxing disappearing from the games all together his dream of finally competing on the pinnacle amateur stage may be over.

"There is some shadey stuff going on and the IOC wants them to figure it out and I do as well because I feel like I have been on the wrong end of a few shadey decisions." says David Nyika.

"there have been allegations about the way our sport is run, they haven't gone by the books and I think there are issues with corruption."

No formal decisions have been made on the future of boxing at the games, but the chance of it featuring at Tokyo 2020 is looking slim and Nyika refuses to stall his career because of it.

The 22-year-old has made the decision to turn professional after he competes at the Commonwealth games if things don't change.

"If the AIBA is banned from the olympics in Tokyo I will be looking to turn professional before then." says Nyika.

"Possibly after the Commonwealth Games, I wouldn't expect High Performance to fund a sport that has corruption in it - the professional ranks are calling but I just have to be patient."

For now though, the chance it could stay gives Nyika the motivation to once again win gold at this year's Commonwealth games to cement his spot in the 91kg division. 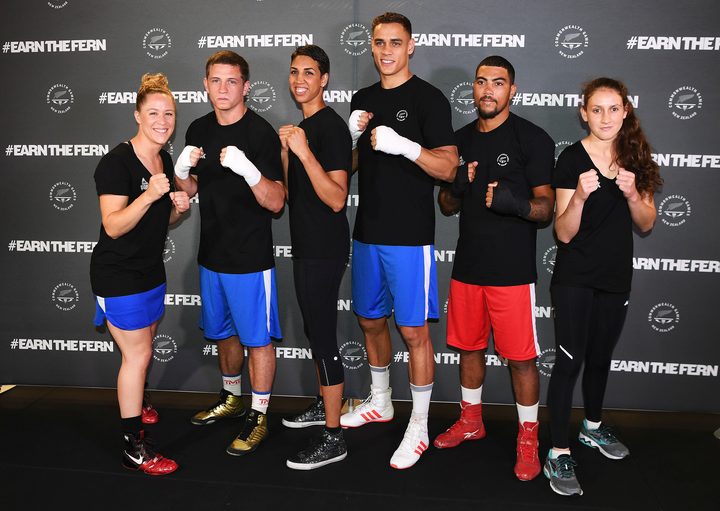 He's using his inclusion leading the New Zealand boxing team in April as a chance to prove that he is the best amateur in the world.

"I hope they clean it up and I hope it's not going to be an issue." says Nyika.

"I'm excited to show everyone what I have been working on, not a lot of people have seen me since Glasgow in 2014 - they are in for treat."