The veteran New Zealand basketball player Kirk Penney has announced he will retire from the sport at the end of the season.

The former NBA player's announcement comes on the eve of the Breakers semi-final series against Melbourne United. 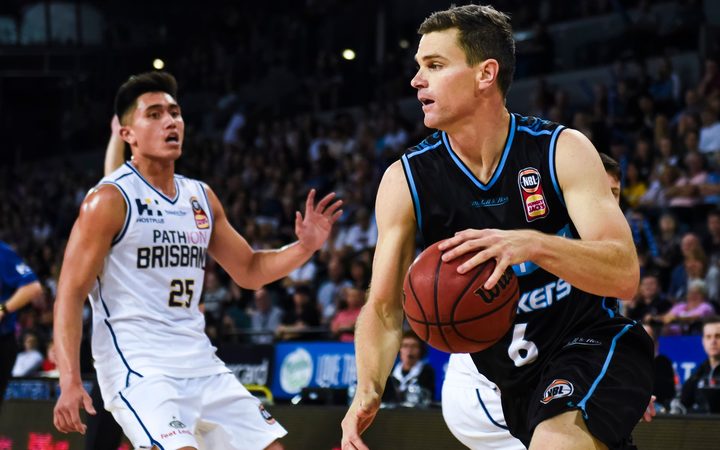 "Playing basketball has been a big part of my life and retiring in New Zealand with the Breakers means a lot to me," said Penney.

Breakers general manager and former Tall Blacks teamate Dillon Boucher said Penney "will go down as one of the all-time greats in our sport, he should be remembered as one of our all-time greatest sports stars full stop.

"He has consistently been one of the world's premier shooters, from his emergence as a star at college and for the Tall Blacks, to his time back in the NBL and every game in between."

While the plaudits might be flowing, Penney did however make it clear that there is one job left unfulfilled, and that is to help take his current team to a championship.

He first departed the club in 2011, bound for Europe after helping them to their historic first ever title and is firmly focused on adding a fifth title for the club, and a second for himself in Breakers colours.

"It feels like the right time to step away from the game- at the end of this season," he said.