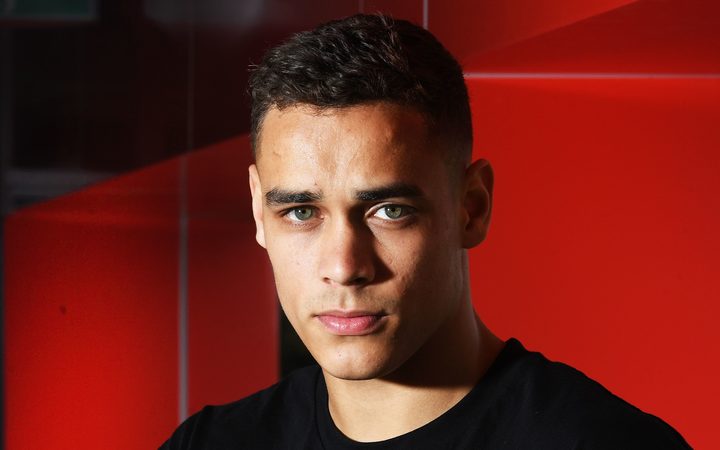 London Olympian Alexis Pritchard is the leading female in the team, she'll compete in the 57klg category.

Also returning from Glasgow is Patrick Mailata (men's 91+ kg) who twice fought Joseph Parker while Parker was still an amateur, and Leroy Hindley (men's 69kg) who placed 5th at the 2014 Games.

Nyika has just returned to New Zealand from a training camp with the British Lionhearts boxing team, which competes in the World Series Boxing tournament.

"I'm feeling really good, it's been great to be exposed to competition overseas. They're some of the best athletes in the world so to be in that environment is great and I've gained a lot from it," he said. 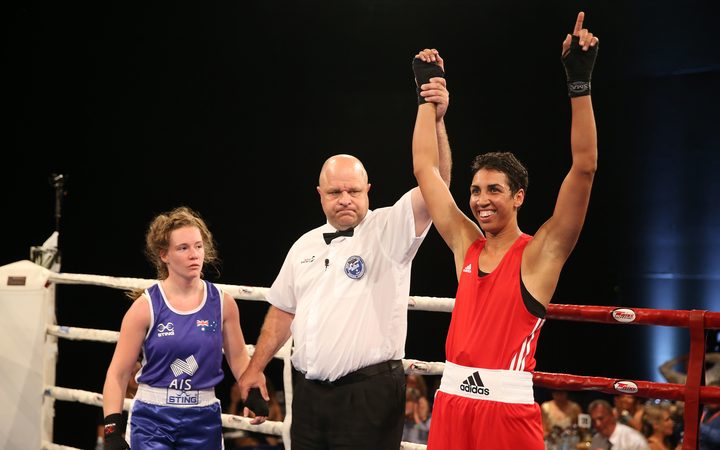 "With half of the team being under 25 years of age we have a fantastic mix of youth and experience and are confident they can bring home the medals. With the increase in contestable weight categories for the Elite Females it is also great to have three of the country's best female boxers as part of the squad," he said.

"All of the athletes have performed well in qualifying events and have excelled at the high performance camps held in Auckland and Colorado Springs. They have all put in an incredible amount of work and have sacrificed a good deal to be where they are now. They are a credit to themselves, their clubs and their coaches and we wish them all the very best as they prepare for what is going to be a fantastic event and experience."