Garcia Knight scored 97.50 points on his second run in the second two heats.

The big air event is making its Olympic debut in Pyeongchang and sees snowboarders hurtle down a ramp standing at 49 metres with a maximum slope angle of 40 degrees and perform spins and tricks to impress the judges. 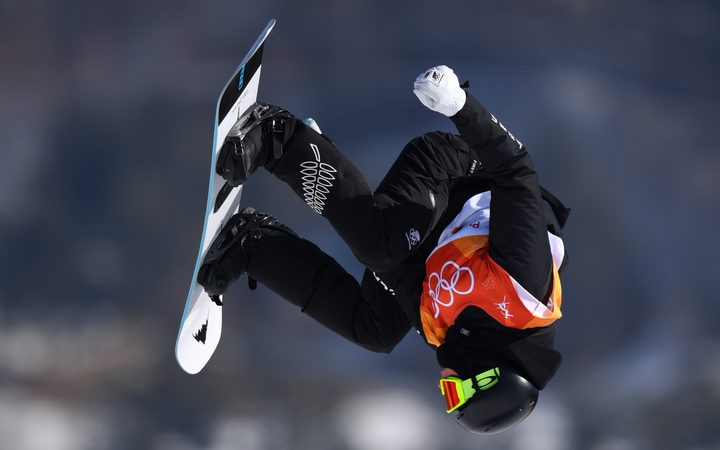 Describing his second and top scoring run Garcia-Knight said it was the best he could possibly have done.

"I dropped in switch, so backwards, and did a switchback 1620 - that's four and a half spins. It's quite unique, not many people do that 'cos it's teh harder way of spinning.

"It was also one of the top amount of spins so it had a lot going on there. The first run I put my hands down and it was a bit messy and then the second run we just cleaned it up and did it the best I could.

"I just felt I had nothing to lose really because I have done really well at these Olympics."

He finished fifth in the slopestyle final.

The Big Air final is on Saturday.