Dame Valerie Adams has confirmed a second competition before the Commonwealth Games. 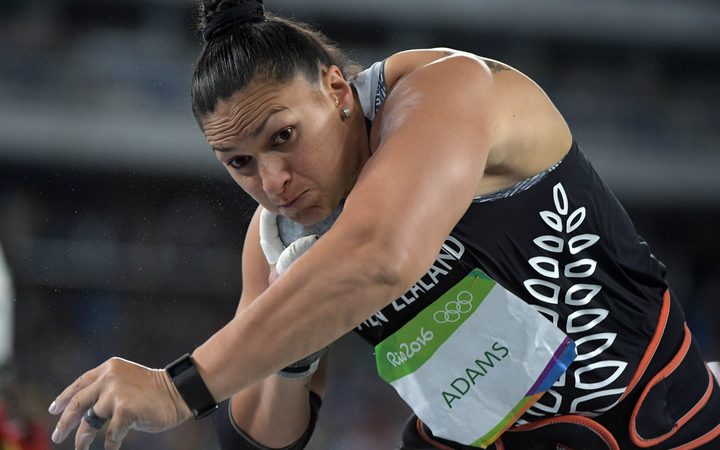 She gave birth to her first child in October.

Adams was required to compete in the National Championships in Hamilton on March 9th and has now confirmed she'll compete in the Big Shot event in Christchurch a week later.

Current double World Champion Tom Walsh is the other headline athlete in the Big Shot which is part of the 2018 Athletics NZ International Series.

Adams will make her first appearance at the event, which has been held at the inner city venue since 2015, as part of her build-up for her comeback season, following a break from the sport in 2017 after the birth of her baby, Kimoana.

Hometown hero Walsh has been one of the headline acts each year, but has finished second twice behind Olympic champion Ryan Crouser and former world champion Ryan Whiting, both from the USA, in recent years.

Walsh will be hoping to go one better this year, and like his illustrious compatriot, will be using the event to sharpen for the 2018 international season.

The Big Shot is one of five events making up the Athletics NZ International Series.

Walsh will defend his world indoor title in Birmingham on March 2nd.