The New Zealand Tall Blacks will have two sets of brothers lining up to take on China and Korea in the upcoming Basketball World Cup qualifiers with 18-year-old Dan Fotu joining older brother Isaac in the 12-man squad. 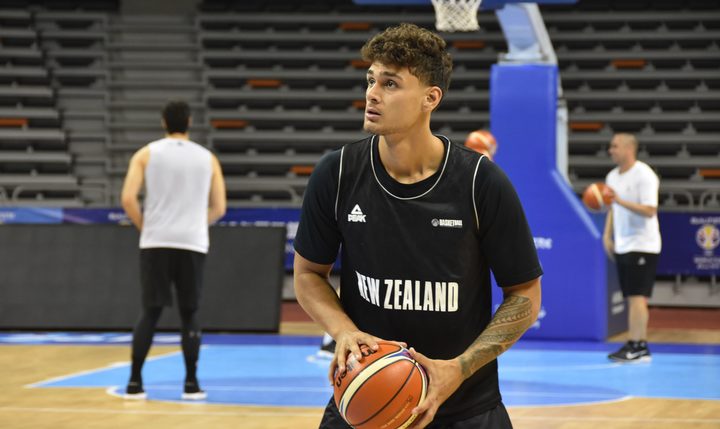 The Tall Blacks already features the Webster brothers, Corey and Tai, in the back court, but for the first time the Fotu brothers will play on the same team.

"I got the call from Pauli (Tall Blacks coach Paul Henare) about four days ago. I was at a promotion with the Breakers. When I saw who it was I took a minute to answer it and got the news, the good news.

"I have played for age-group teams and the Junior Tall Blacks and that is really good, but the Tall Blacks is top dog, so getting the call was a dream come true."

"Making the team with Isaac makes it even more special, this has never happened, we have never been on the same team before. It is going to be good for sure. Way back Isaac and Gabriella (sister) used to be dominant, but now I have grown I am more dominant, so I think I can beat him one on one from now on." 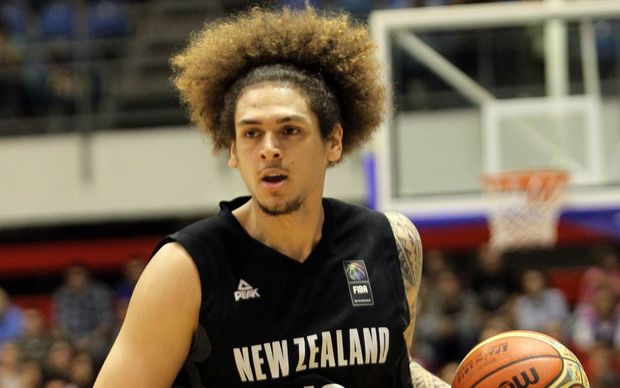 Coach Henare says it is a balanced group, with the core of the team who played so well at the 2017 FIBA Asia Cup ready to step up again and assume more responsibility under the captaincy of Reuben Te Rangi.

"I am excited about this group and what they can bring to the national team. We have seen so many of them grow so much over the past couple of years and for some it is now time to further fulfill their potential, this time on the international stage.

"This is about opportunities. Look at someone like Jordan (Ngatai), who is coming off a career best performance in the NBL over the weekend. That and the confidence gained from the Asia Cup will stand him in good stead against two very good international sides. This is a huge test for a young group, but one I am excited about.

"This is a great chance to expose someone like Dan to Tall Blacks basketball and our culture. It's an important learning experience for those younger players on the team."

Young Fotu is already soaking up everything he can, with some lessons from his older brother and sister putting him in good stead.

"Both Isaac and Gabriella have taught me to work hard for what you want, that nothing comes easily, you have to go and get it yourself. Isaac will push me in this opportunity, he will help make me a better player and compete against guys in my position to get a spot on the team.

"These boys are a good set of boys, and the Tall Black culture is really good. It is something I want to be a part of in the future for sure."

With Isaac Fotu's arrival from Stuttgart yesterday, the whole team is now preparing in Dongguan for their game against China on 23 February. They will then travel to Seoul to take on South Korea on 26 February.