A trio of New Zealand freestyle skiers are through to the final of the men's halfpipe event at the Winter Olympics in Pyeonchang. 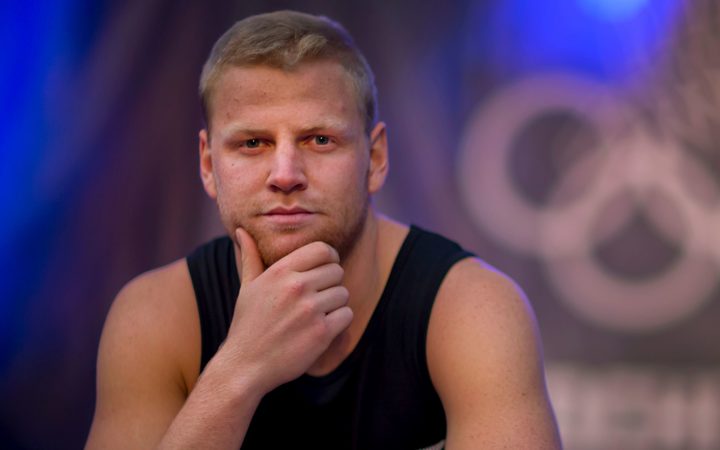 Bidding to be one of 12 athletes to advance to the medal-deciding runs from the 26-strong field, brothers Byron and Beau-James Wells were joined by 16-year-old Nico Porteous in achieving that in this afternoon's two qualification runs.

Byron Wells nailed a 88.60 with his first run to notch the fourth best score, while Beau-James finished fifth after scoring a 88.20 second time down the pipe.

Porteous sat outside the finals spots in 15th after a solid 51.20 on his first run before stepping up with a score of 72.80 during the second set of runs to finish 11th.

Porteous' older brother Miguel missed out on making it through, finishing 17th with a best score of 62.60 on his second run.

"To nail two solid runs is a huge weight off my shoulders," Beau-James Wells, the New Zealand flagbearer for the Games' opening ceremony, told Sky Sport.

"For the final I just want to land the run I've been thinking about for years. I hope there are kids at home watching this thinking - I wanna do that sport."

After being selected for the 2014 Winter Games in Sochi but having to wtihdraw the day before he was due to compete with a leg injury, Byron Wells is taking part in his first Olympics, while brother and two-time junior world champion Beau-James was sixth in Sochi.

The Porteous brothers are both making their first Olympic appearance, with Nico becoming the youngest New Zealand athlete to feature at a Winter Games.

The final of the men's halfpipe event is scheduled for Thursday afternoon.