Men's beach volleyball pair Sam and Ben O'Dea have been named to the New Zealand team for the Gold Coast Commonwealth Games. 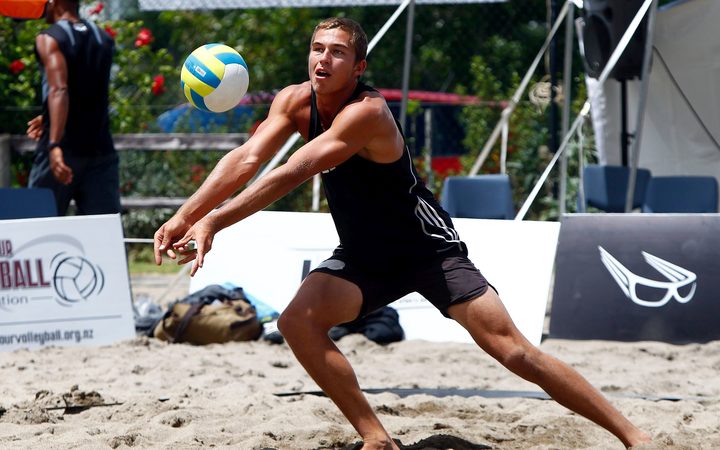 Beach volleyball is making its Commonwealth Games debut at Gold Coast 2018 and the O'Deas will join the women's pair of Shaunna Polley and Kelsie Wills to complete the New Zealand team.

Ben, the younger of the brothers at 25 years old, is eyeing his first Commonwealth Games experience with confidence.

"We are seeded fourth behind Canada, Australia and England. Canada are our closest competition and we have been back and forth in close games against the Australian teams for the past few years. England are also a solid outfit, but we are aiming for gold."

The duo have had a relatively quiet competitive season due to injury but have been working hard to ensure they're in the best form.

"While we haven't competed much this year we have been training a lot so we are excited to compete," said Ben.

Sam O'Dea said that being selected for the Commonwealth Games was an important milestone in their long term goal of representing New Zealand at the Olympic Games.

"The Commonwealth Games selection helps us on our Olympic journey in many ways and is a great opportunity to put the sport in the spotlight and perform well for New Zealand."

"We are thrilled to have Sam and Ben representing New Zealand on the Gold Coast."

Sam and Ben have proven themselves through hard work and determination and fully deserve to be selected as the men's combination for the Commonwealth Games."