A former Waikato club rugby player has been handed a four-year ban for using steroids. 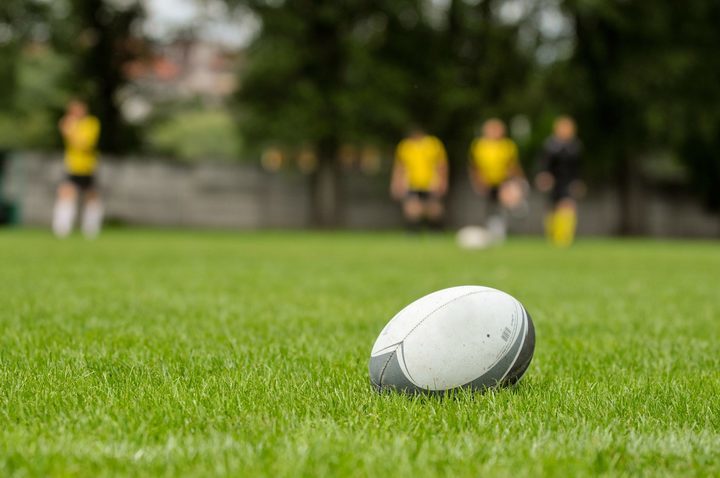 Jacob Nield, 22, entered an early guilty plea for the possession and didn't contest the charges of possession and use of the banned steroid Clenbuterol at a New Zealand Rugby judicial committee hearing earlier this month.

Nield was playing for Te Awamutu Sports & Recreation Club at the time of offending and his ban has been backdated to 5 February 2017.

At the time the four initial bans were announced, New Zealand Rugby general manager of rugby Neil Sorensen said it was a reminder to all athletes to be "very careful" what they were putting into their bodies.

"In partnership with the Rugby Players Association (RPA) and DFSNZ [Drug Free Sport NZ] we have developed and delivered comprehensive anti doping education programmes but these are primarily aimed at high performance, professional players.

"What this investigation has revealed is that there is a lot of ignorance in our community game on the issue of performance enhancing drugs."

Medsafe's investigation into the Clenbuterol NZ website has also resulted in bans for athletes from a number of other sports.