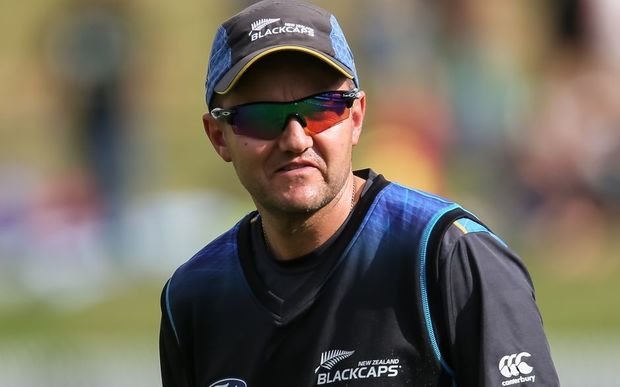 Bayliss' side beat New Zealand by two runs in Hamilton last night, but fell short of qualifying for the tri-series final against Australia due to an inferior net run rate.

His comments also come in the context of a gruelling summer, which has fuelled concerns about the international schedule.

"We certainly get great support for T20 internationals over here." 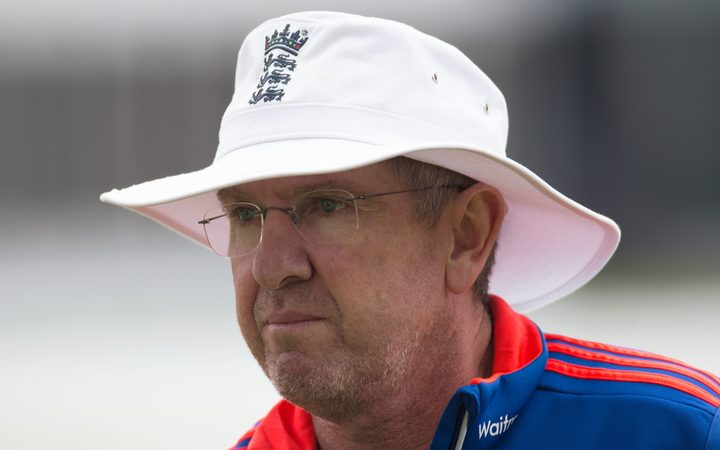 The 11th season of the Indian Premier League starts in April, while more than a million spectators watched this season's Australia's Big Bash League.

The first franchised T20 event in England - in addition to the existing T20 Blast - will start in 2020.

There are also domestic franchised T20 competitions in the West Indies, South Africa, Pakistan and Bangladesh.

"It's definitely the way it's heading," said the 55-year-old, who was appointed in 2015 and will leave his role after the 2019 home Ashes series.

"If we continue putting so many games, there will be a certain amount of blow-out not just with players, but with coaches as well."

The comments also resurfaced some questions around T20's place on the international cricket landscape.

But asked if the shortest format was meaningful to his players, Hesson gave an emphatic response.

"Too right they are.

"Every international you play is incredibly meaningful. You've got guys who only play T20 and that's their chance to play international cricket, so absolutely".