The New Zealand men's pursuit ice racing team has snuck into the semi-finals of their event at the Winter Olympics. 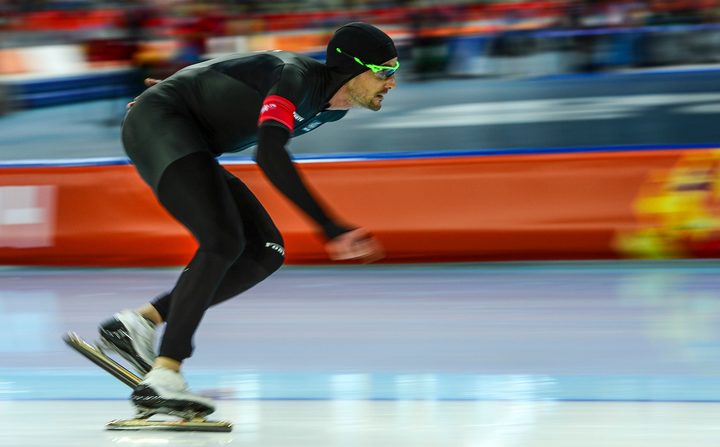 Hosts South Korea posted the fastest time in the quarter-finals ahead of the Netherlands, Norway and New Zealand.

All four teams progress to Wednesday's semi-finals with their medal hopes intact.

The two fastest teams after the semi-finals will race again for gold while the two slowest fight it out for the bronze medal.

Japan and Italy will race on Wednesday to decide classification for fifth and sixth positions, while Canada and the United States will face off for the last two positions.

Racing in the second quarter-final with Italy, the Korean trio of Chung Jaewon, Kim Min-seok and Lee Seung-hoon crossed the line in three minutes and 39.29 seconds.

In their quarter-final against Norway, Reyon Kay, Shane Dobbin and Peter Michael, recorded a time of 3:41:18 and admitted afterwards that it definitely wasn't their best run, they're fortunate to go through, but will come out fighting on Wednesday.

Peter Michael said "That was intense, back to training, get rid of the nerves, then it's business time."