Australia pulled off the highest run chase in a Twenty20 international to claim a dramatic five-wicket victory over New Zealand in their tri-series clash in Auckland. 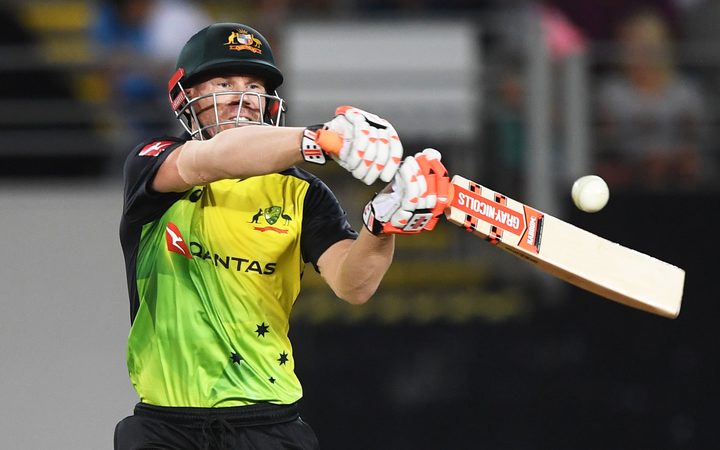 Set a mammoth 244 to win at Eden Park, the visitors achieved their target with seven balls to spare as David Warner (59 off 24 balls) and D'Arcy Short (76 off 44) ran riot.

Sodhi was the only New Zealand bowler to keep his economy rate under 10, going for 35 runs off his four overs with one wicket.

It was a night of high scoring with New Zealand's batters also reaping the benefits of the short boundary.

Openers Martin Guptill and Colin Munro put a 132-run stand before Munro was caught on 76.

Guptill went on to make 105, his second T20 century and fastest hundred by a New Zealander. 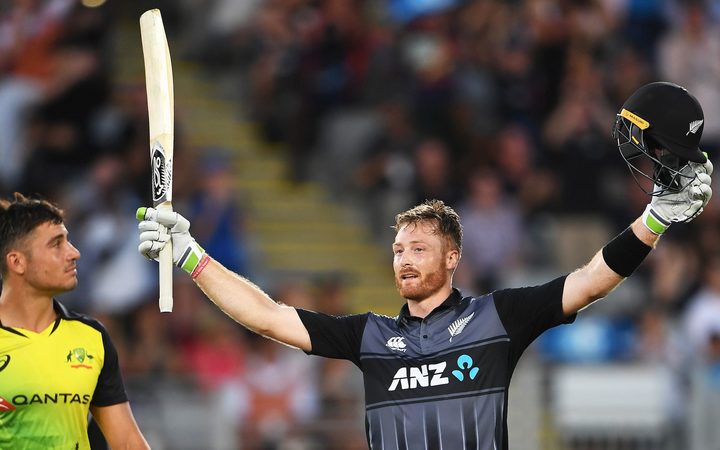 New Zealand's middle order failed to carry on the openers momentum, Tim Siefert went for 12 off six balls, while Mark Chapman managed 16 off 14.

Kane Richardson and Andrew Tye took two wickets each for Australia while Ashton Agar was the only bowler to keep his economy rate under 10 an over.