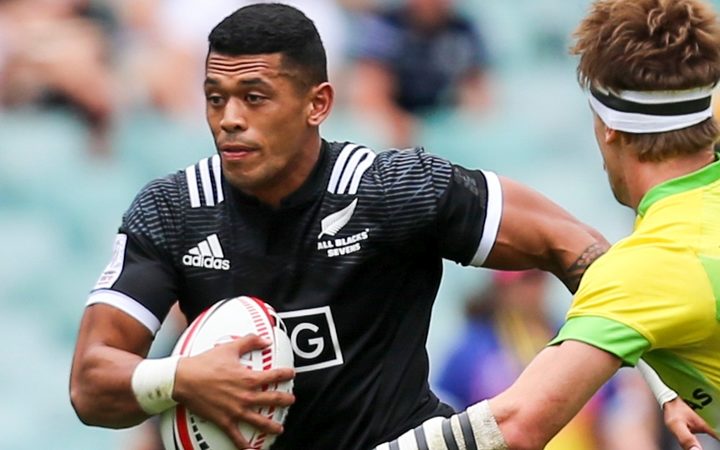 The 18-year-old was in the middle of a dispute between NZR and the Warriors over who he was contracted to.

Nanai-Seturo signed a five-year contract with the Warriors as a 15-year-old but had a resignation letter drafted by his lawyers so he could join the New Zealand Sevens team.

Though not officially released by the Warriors, the dynamic playmaker made his debut for the All Black Sevens in Sydney while delighting home fans with his silky skills at the recent Hamilton Sevens.

After mediation between the two organisations, Nanai-Seturo has been released by the Warriors and has signed on with New Zealand Rugby.

The terms and conditions of his release from the Warriors has been kept confidential.

"We have an enormous amount of respect for each other's organisations and we wish each other every success in our respective codes," NZR General Manager Rugby Neil Sorensen said

"We have also agreed on protocols to be followed where either of us is made aware of any player who is interested in changing codes in the middle of their employment. Under those protocols we will be able to avoid this situation arising again in future," Sorensen said.

Warriors CEO Cameron George welcomed the agreement and said he was looking forward to continuing to have a productive relationship with New Zealand Rugby.

"We need to work together when faced with these situations and it is not in either of our interests for these matters to be aired in public," he said.