In an Olympic gold medal showdown between US snowboard star Shaun White and 'the next Shaun White' on Wednesday, there was only ever going to be one winner -- the original. 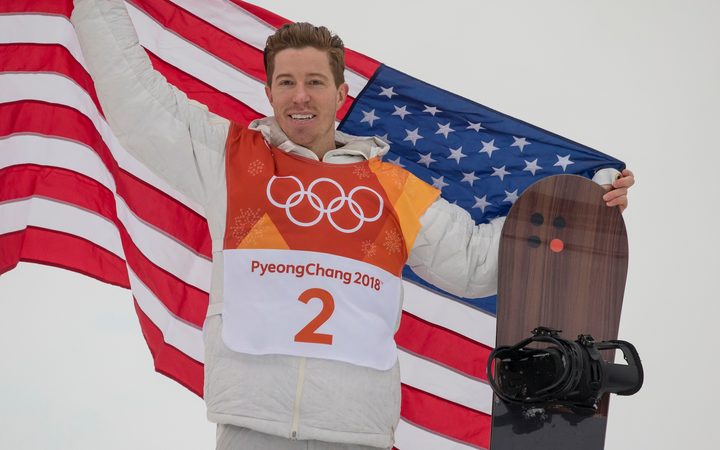 White snatched the men's halfpipe gold medal out of Ayumu Hirano's hands at the Pyeongchang Winter Games after the young Japanese pretender had threatened to foil the American's bid for a third Olympic title after Turin and Vancouver.

Written off after flopping at the Sochi Games when he finished fourth, the 31-year-old White has come back with a vengeance, putting Hirano and the rest of snowboarding's next generation firmly in their place.

White won gold on Wednesday in a thrilling halfpipe final, scoring 97.75 to relegate Hirano into silver after the Japanese rider had put up 95.25 with his second run.

"I really give him a lot of respect," White said, adding that he may well run into him again at the Beijing Winter Games in 2022. "I think he's going to continue on and be amazing in the sport and I hope to see him in China." 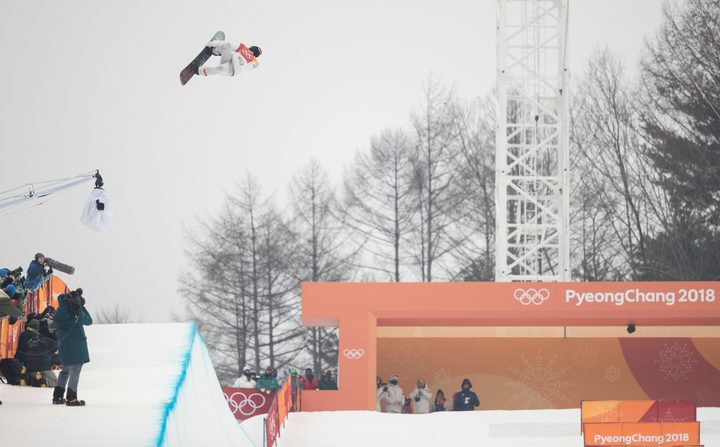 Hirano has been earning comparisons to White since becoming the youngest medallist in X Games history with his silver at Aspen in 2013. At the Sochi Olympics the following year he won a silver medal aged 15.

"Ayumu, I've watched him since he was 13-years-old," White said earlier in the week. "He was in a tough position like I was as a kid where you have a lot of pressure to be the next big, great thing in the sport.

"They were saying that to him that he would be the next Shaun White as a small kid. That's a lot of pressure, a lot to live up to.

"I'm sitting there like 'what do you mean?' I'm still here."

Hirano said White had been "outstanding".

"Considering the circumstances, the pressure he was under, I think Shaun today was the best I have ever seen him," Kyodo News quoted him as saying.