The debut of New Zealand's youngest Winter Olympian has been delayed yet again.

Sixteen year old Alice Robinson wad due to make her Olympic debut on Monday in the giant slalom however that was postponed due to the weather until Thursday.

Today she was due to compete in the slalom but high winds have forced organisers to postpone the event until Friday. 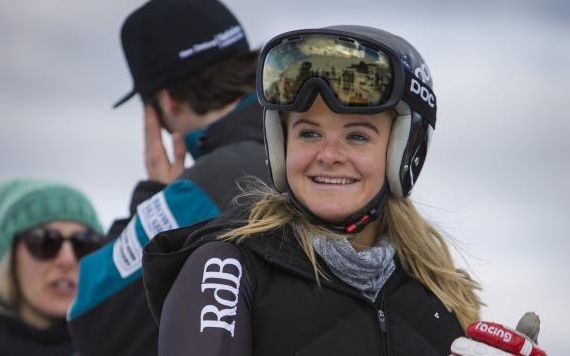 Robinson's Winter Olympics berth was so unlikely even she didn't have Pyeongchang on her radar at the start of the season.

Robinson, who will also compete in tomorrow's women's giant slalom in Pyeongchang, said her Olympic qualification came as a surprise.

"It wasn't really a big goal for this season," she said.

"In the last few months, some of the results made a bit more realistic."

The ranking points Robinson accrued were the most by any New Zealander in their first year of senior international competition.

Too young to remember New Zealand's only Winter Games medal won in 1992 by fellow alpine skier Annelise Coberger, she is an outsider for a medal in Pyeongchang.

But Robinson has vowed not to let herself be overawed by the occasion.

"But I think I can keep it all pretty calm for the Games and just try and focus on the task without being too distracted."

IOC spokesman Mark Adams said there was still "plenty" of time left in the schedule for all the Alpine events to be held.

"If the wind continues to blow for then next 15 days it might be a problem but at present everything is ok," Adams said.

"FIS (the International Ski Federation) is used to disruption, by wind, too much snow or too little snow."