Lydia Ko has made changes to her team once again ahead of the New Zealand golf star's opening event of the 2018 LPGA Tour season. 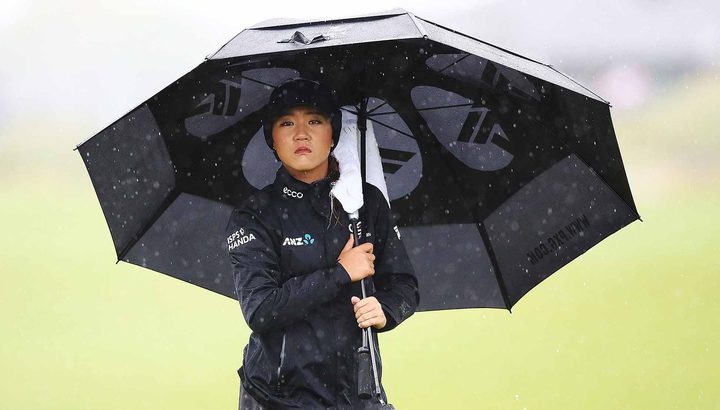 Ko's camp confirmed to LPGA.com on Tuesday, two days out from the start of the Women's Australian Open in Adelaide, the former world No 1 and current world No 10 has a new coach and a new caddie on board.

Former PGA Tour player Ted Oh has taken over coaching duties from South African Gary Gilchrist, while Jonny Scott becomes the latest in a growing list of bagmen the 20-year-old has had.

Ko began working with Gilchrist in early 2017, having parted ways with David Leadbetter.

While the two-time major winner still performed solidly last year, claiming 11 top 10 finishes, she also had three rare missed cuts and a number of other indifferent results to slip from first to tenth in the world rankings.

It appears that has contributed to Ko replacing Gilchrist with Oh, who made six starts on the PGA Tour after qualifying for the 1993 US Open as a 16-year-old.

The New Zealander began working with California-based Oh in Phoenix last month and he told Golfweek they had been focus on scoring clubs, including her short irons and short game.

Ko's management team told Golfweek the change of coach was not out of the ordinary.

"It's just a normal transition and exploration that everyone does in their offseason.

"They've only been working together for one to two months. She is hoping to make a great result with them."

Scott, the longtime bagman for British Hall of Fame player Laura Davies, will be the 11th caddie Ko has had since she turned professional in 2013.

Ko began last season with Gary Matthews, but replaced him with Peter Godfrey after nine tournaments.

Matthews was somewhat confused by the move at the time and had some advice for Ko.

"In all honesty, there is no communication in the whole camp. You never know anything or are told anything," he told Golf Digest.

"I wish her the best, but she's gone through so many caddies, she needs to wake up on caddie-player relationships. Otherwise, she'll just keep doing it."