The Black Caps' match against England in the Twenty20 tri-series is shaping as a crunch match for both sides, with Australia virtually assured a final spot. 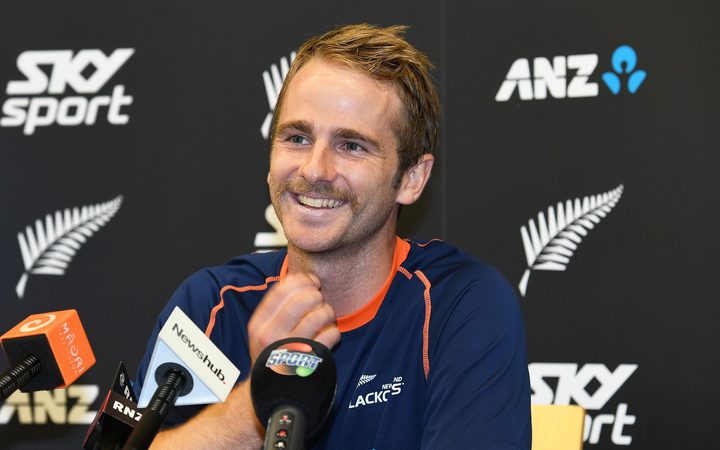 "We certainly want to get on the board in this tri-series and it becomes very important that we play our best cricket tomorrow night," Black Caps skipper Kane Williamson said ahead of Tuesday's match in Wellington.

However, the Kiwis haven't played together since their seven-wicket loss to Australia more than a week ago and haven't trained together while players took a break.

Weather also delayed their flights into Wellington, meaning training started only on Monday.

"It's hard when you've got three teams and they are all trying to play cricket at the same time," said Williamson, who is carrying a back niggle with Henry Nicholls in the side as a back up.

"Obviously England and Australia have played two in a row which means we didn't have a game to play. It's the nature of a tri series."

However, they just had to take it in their stride.

"T20, if we look at it straight off the bat it is fickle. It's important we don t chase the win, we chase how we want to be playing our cricket."

The New Zealanders are coming off three T20 losses and commentator Simon Doull has suggested Williamson and coach Mike Hesson step back from the T20 side.

Williamson said he had spoken to Doull, who had said his comments hadn't come across as he meant them.

"He's looking a lot at volume of cricket, bringing new players in in terms of growth into the international game.

Williamson was adamant he wanted to play all three forms.

The Black Caps had been resting players this summer and it was a balancing act to keep players fresh, he said.