The New Zealand Breakers have been defeated 100-82 at the hands of Melbourne United at Spark Arena today in their second to last home game ahead of the playoffs. 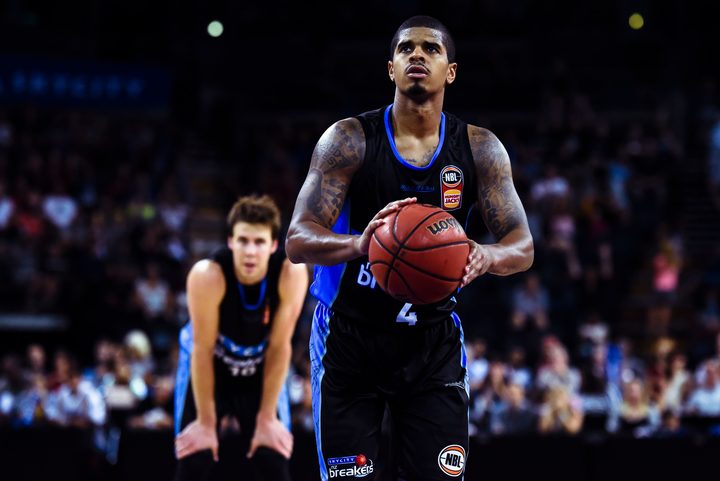 The home side came out of the blocks looking promising, showing no signs of faultering. On the back of Newbill threes and points from Mika Vukona, the Breakers led 30-25 after ten minutes.

From that point on however the team lost rhythm and confidence on offence, while at the same time leaking points on defence, with Melbourne taking that honour courtesy of the win.

Summing up the Breakers shooting, it declined at the free throw line making just 14 of 30. It was that statistic in particular that allowed Melbourne into the game in the second quarter, and from that point they led throughout.

The home side did threaten a comeback midway through the final term, reducing what had been a 23-point deficit to 11 points when a Rakeem Christmas alley-oop dunk rimmed out and momentum was lost.

Paul Henare acknowledged Melbourne was the better team today but backed his team to rebound against the Hawks and Kings next weekend, and then into the playoffs following the FIBA international window.

"They played well, their confidence was high, and they probably felt like every shot was dropping. And I thought their bench unit was good to, led by Hooley, they kept that pressure rolling throughout the match.

"The only significance is we can't finish top two now which is disappointing, it means to win the Championship we will have to do this the hard way, other than that though there is no bigger significance on these two games."

The home side will now regroup for their final home game of the regular season, against the Illawarra Hawks on Friday night, before ending the campaign with a trip to Sydney on Sunday before the playoff positions are decided and their semi-final opponent is confirmed.