The programme for the Winter Olympics opening ceremony is a big secret, but a major focus will be peace after a thawing of relations between North and South Korea.

North Korea has sent 22 athletes to PyeongChang and they will march together with those from host nation South Korea under a common flag at the ceremony in the Olympic Stadium. 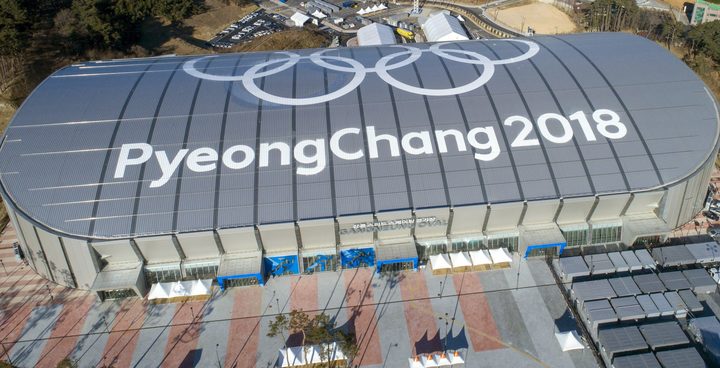 The music will be Arirang - a well-known Korean folk song that has previously replaced the national anthems of both countries when they have jointly marched at the start of Olympic Games.

It will be the most emotional moment of the celebrations for the local audience, with the main show to be entitled Peace in Motion.

Whether improved ties between the two countries lasts beyond the Games remains to be seen.

However, following the escalation of tensions over North Korea's nuclear programme last year, Olympic organisers are beaming that the rapprochement has come just before the Games.

A North Korean delegation including leader Kim Jong-Un's influential sister Kim Yo-Jong will most likely be in attendance at the opening ceremony. 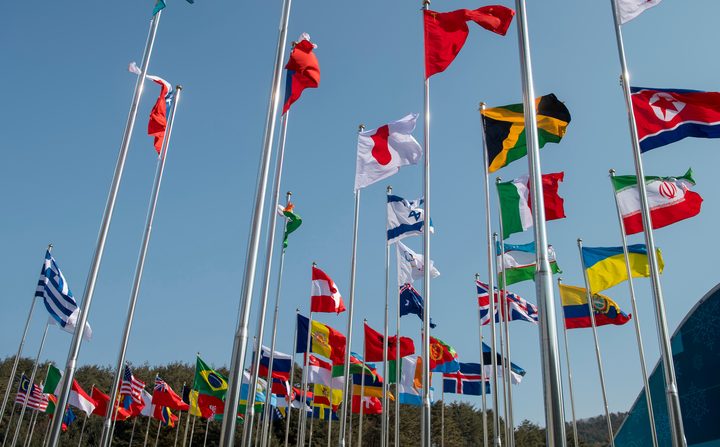 Some 35,000 spectators will also be in the stadium and one billion people worldwide are expected to watch on television as South Korean President Moon Jae In officially declares the Winter Games open.

The programme for the main show has not been released and no leaks have been allowed to come out of rehearsals.

But last month, executive producer Yan Jung Woong gave some hints about the performance, which will feature a magical adventure of childlike fantasy figures.

Amid an especially harsh cold spell, organisers are worried that visitors to the Olympic Stadium will be uncomfortably chilly. The arena, built especially for the opening and closing ceremonies, is in the mountains.

According to forecasts by the Korean Weather Bureau, Friday night temperatures in the region could be minus 2 to minus 5 degrees Celsius - a marked contrast from the mild temperatures that greeted the opening ceremony in Sochi four years ago.

At the entrance, all spectators will be given a package with hand warmers, heat pads, a wind cape and a hat.