That pretty much sums up last night's Halberg Sports Awards.

The annual show gave us the usual parade of champions and all the glitz and glamour, albeit Kiwi-style.

But what it missed was a golden opportunity to show that the sport sector is keeping step with the societal shift in attitudes towards women's sport.

The Halbergs are about honouring and celebrating sporting excellence, and all those recognised are certainly deserving. 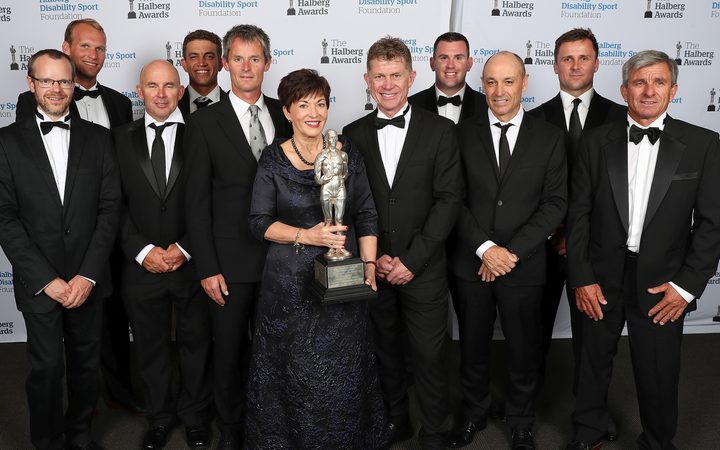 But most would agree you simply can't meaningfully compare their achievements - what criteria would we use?

The global competitiveness of the sport? The significance of the event to New Zealanders?

The nature of the victory?

That's not to say that the Halbergs aren't still worthwhile. Even if the gongs are only handed out to a popular few, they still recognise the efforts and success of all, and provide a shop window to showcase our elite athletes who, for the most part, are good role models and ambassadors for our national brand.

For me, what this year's awards failed to do was reflect that the sport sector understands the ground is shifting.

Surely even the most pale, male and stale of our sports administrators are noticing this. 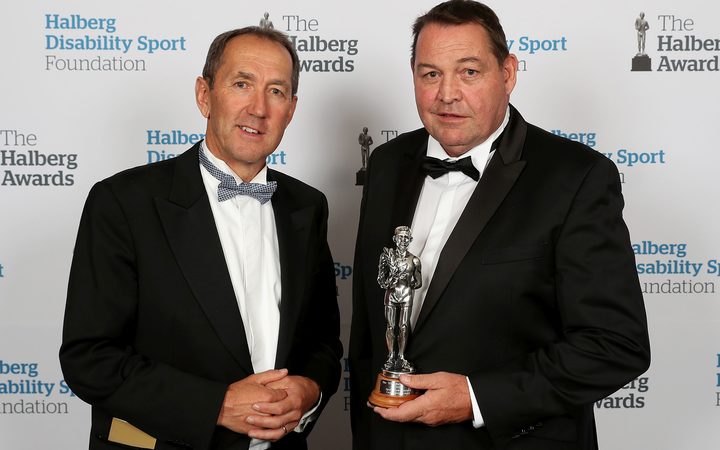 Certainly those of us in the sports media that fit the first two criteria are having to check ourselves that we're not also slipping into the third. Fortunately for me I have a teenage daughter who keeps a check on that.

A number of events have given that movement momentum: rugby's year of shame that led to its respect and responsibility review, the debate around the treatment of women's rugby, the new Minister for Sport's obvious passion for the cause, and the wider government's focus on equity for women in pay and all other aspects of society.

There are signs everywhere that times are changing, including announcements that darts and formula one racing will no longer feature women on parade. Better late than never. 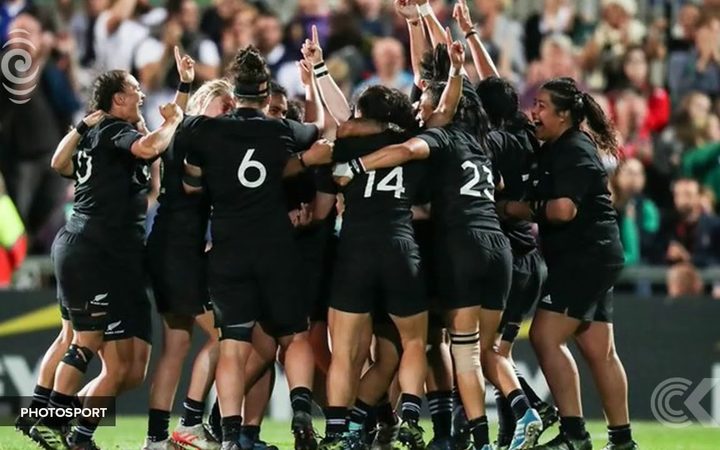 You can't ignore the impact the Black Ferns' world championship win had on the country, and the respect and mana afforded the players in the wake of it. The players have emerged as leaders and role models for communities where they are needed - women, Māori and Pasifika.

Sure, they won awards in their own code for World and New Zealand team of the year, and that shouldn't be sneezed at. But in my view, recognition by those who make the Halberg decisions could have made a statement about what New Zealanders really value about sport. It's not all about the silverware.

Yes, we like to win, but it's also important to us that it's fair and that everyone is treated equally.

Was Team New Zealand's achievement better than the Black Ferns achievement? Who knows. But which result would have had the biggest impact, and shown sport in a better, more inclusive and relevant light? For me, that's no contest.