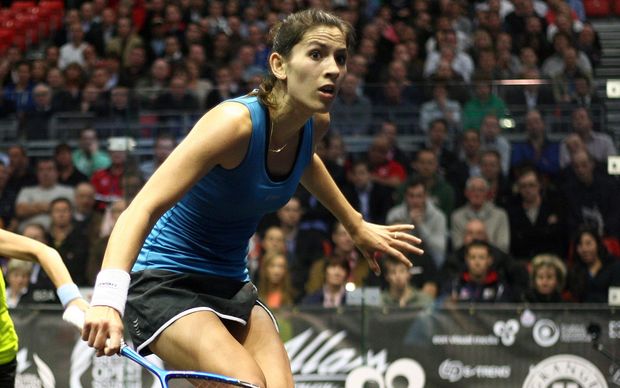 King will be joined by Rotorua's Amanda Landers-Murphy who she'll partner in the women's doubles.

King has claimed a singles bronze medal at Glasgow 2014, a silver in the mixed with Martin Knight in Dehli 2010, and gold in women's doubles in Dehli with Jaclyn Hawkes.

"It's great to be named in the team for the Commonwealth Games, I love playing for my country," said King.

"It's definitely going to be a tough battle for who will take out a medal. It's going to be exciting squash and hopefully it'll make for a great competition." 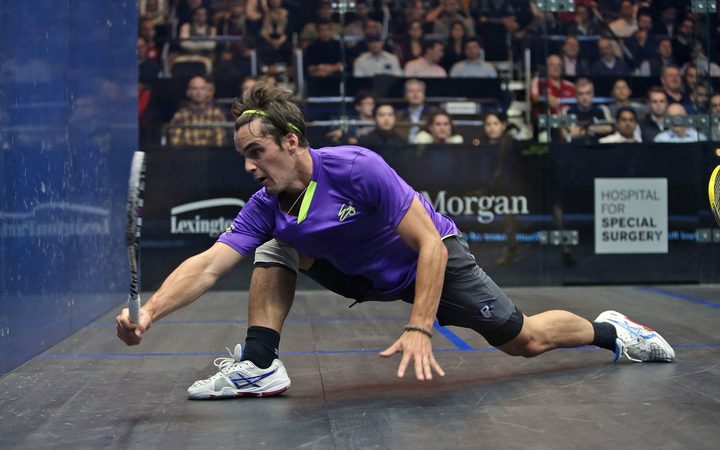 The men's line up is made up of Paul Coll, who is current world No.13, Campbell Grayson, Evan Williams, Lance Beddoes and Zac Millar.

The Gold Coast will be Coll's second Commonwealth Games, having previously competed at Glasgow 2014. He will compete in the men's singles, men's doubles and mixed doubles with King.

For Evan Williams Gold Coast 2018 will be his first Commonwealth Games. He will contest the men's singles and doubles.

23 year old Millar will also be making his Commonwealth Games debut as he competes in the mixed doubles with Landers-Murphy. At the 2017 World Doubles Championships Millar and Landers-Murphy finished ninth.

Meanwhile Lance Beddoes returns for his second Commonwealth Games, having previously competed at Glasgow 2014. He will compete in the men's doubles with Williams.

New Zealand has won nine medals at Commonwealth Games since the sport was first included in 1998 at Kuala Lumpur, Malaysia.