Warren Gatland is backing Eddie Jones to succeed him as the next British and Irish Lions coach and expects he would bring back a clean sweep from their three test tour of South Africa in 2021. 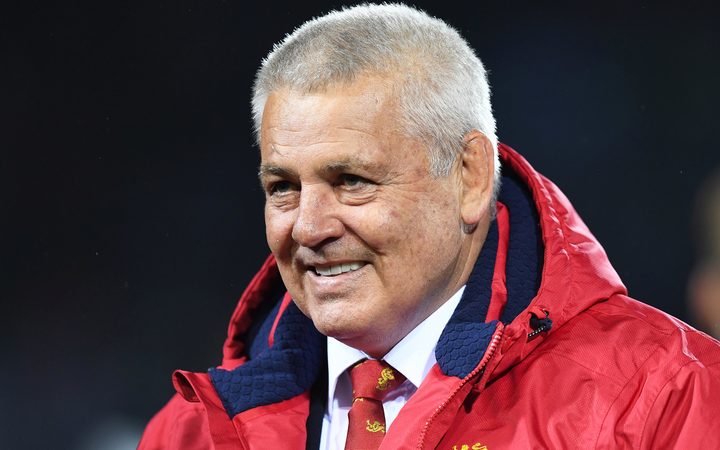 "He'd do a great job as Lions coach. 3-0 would be expected. It's probably the easiest of the three tours isn't it?" Gatland said after naming his Wales side to face Jones' England in the Six Nations on Sunday.

Gatland coached the last two Lions tours to Australia in 2013 and his native New Zealand last year but says Australian Jones is the best man to handle the next one.

The pair will meet having overseen a winning start to their respective campaigns with injury-hit Wales doing better than expected in brushing aside Scotland 34-7 in Cardiff, while England finished strongly to beat Italy 46-15 in Rome.

Gatland said the key to winning at Twickenham, where Wales last had success in the 2015 Rugby World Cup, is "confidence and self belief".

"It's about being prepared to play at a high intensity. Play with composure and patience and that's the key. Not being intimidated by the Twickenham factor at all. There are a lot of guys in this squad who will go there with a lot of confidence," he said.

Wales named an unchanged starting 15 for Sunday's game. Jones will announce his England team on Friday but will be without Ben Youngs after the halfback damaged knee ligaments in the win over Italy.