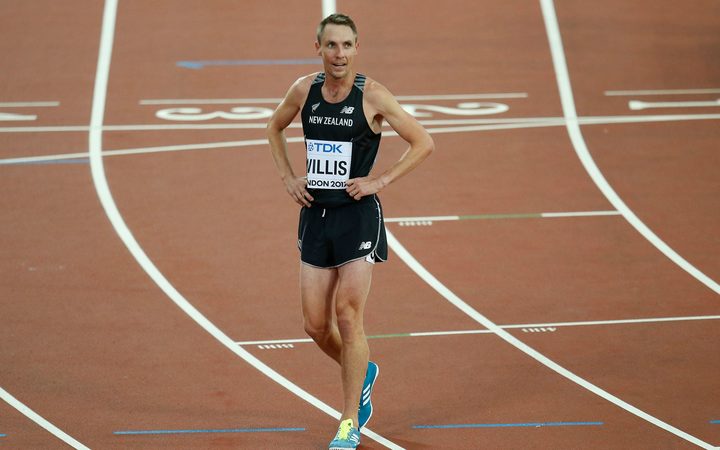 The 34-year-old suffered a stress fracture in his fibular at the weekend, forcing him to withdraw from the upcoming Indoor Grand Prix in Boston.

The 1500 metre specialist posted on social media that he'll take a few weeks off to train and that his focus remains on making the Commonwealth Games in April.

Willis has won a silver and bronze medal at the Olympics in the 1500m and gold and two bronzes at the Commonwealth Games.