England scored seven tries on the way to an emphatic 46-15 win against Italy as they began the defence of their Six Nations title in style.

Despite the scoreline, Italy, who took the wooden spoon in the last two years, were refreshingly positive and replied with two tries of their own from Tommaso Benvenuti and Mattia Bellini with Tommaso Allan kicking a conversion and penalty.

England lost halfback Ben Youngs in the first half when he suffered a knee injury. 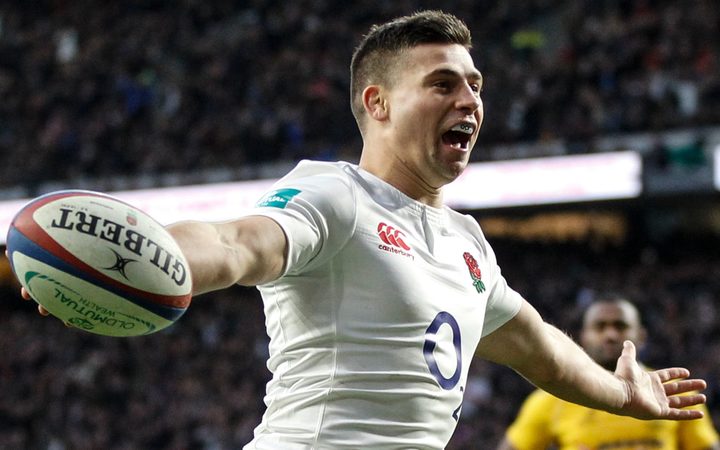