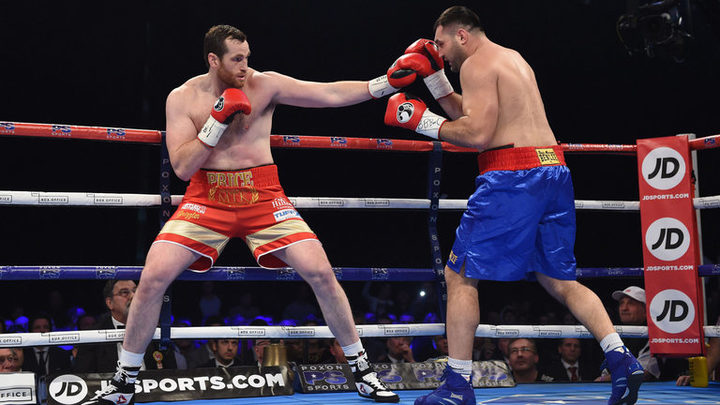 Price, 34, who claims he floored Joshua during sparing in 2011, has fought and won only once since being stopped by Christian Hammer 12 months ago. He considered retirement but has been presented with the chance to revive his career.

Povetkin is the mandatory challenger to Joshua's WBA title and defeated Hammer in December meaning the 38-year-old Russian is also in contention to fight Joshua later this year.

Povetkin said he expects to put on a strong performance and go on to fight the winner of the Joshua-Parker clash.

"It is a massive, massive chance for me and it has come from nowhere. I wasn't expecting an opportunity like this to appear so it was a no- brainer," said Price.

"It is a big ask for me to go out and win but upsets do happen. This fight has come at the right time for me and I have a belief that I am going to win."