The Super Rugby defending champion Crusaders opened 2018 with a humbling 43-22 trial loss to the Hurricanes in Greymouth. 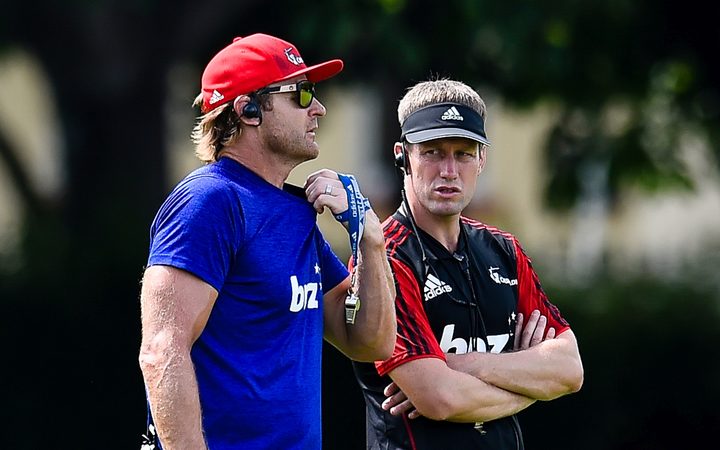 Jonah Lowe bagged a hat-trick as the visitors ran in seven tries to four in ideal conditions, with both teams using a host of different players.

None of the All Blacks in both squads were available for the contest.

It left Crusaders coach Scott Robertson to blood 18 players who are yet to experience Super Rugby, while Northampton-bound Hurricanes mentor Chris Boyd also surveyed his depth.

There were no apparent serious injuries suffered.

The next assignment for both teams is next week's Brisbane 10s tournament.

Meanwhile the Highlanders have thumped the NSW Waratahs 55-29 in Queenstown.

The home team hit back to lead 33-10 by the end of the second third, scoring four tries in that period.

They led 50-10 at one stage in the final term, but NSW rallied and finished with five tries.