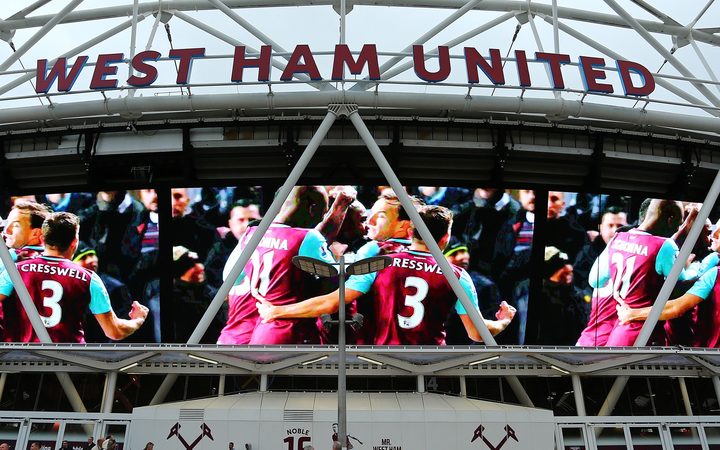 The director of recruitment for West Ham United is in hot water. Photo: Photosport

According to a report in the Daily Mail, Henry said the club wanted to limit the number of African players in their squad as "they have a bad attitude" and "cause mayhem" when they are not in the team.

The FA confirmed it was formally investigating the matter, while West Ham said Henry has been suspended pending "full and thorough investigation".

"West Ham United will not tolerate any type of discrimination and has, therefore, acted swiftly due to the serious nature of these claims," the club said in a statement.

"The West Ham United family is an inclusive one where, regardless of gender, age, ability, race, religion or sexual orientation, everybody feels welcome and included.

"The club will make no further comment until the investigation has been concluded."

Henry joined West Ham in 2014, having previously worked for Everton, Sunderland and Chelsea.

Kouyate posted a message on Instagram on Thursday, saying: "African and proud".