Brother and sister Oliver and Susannah Leydon-Davis will contest the badminton mixed doubles at the Commonweath Games on the Gold Coast in April.

The Hamilton born pair played together at the Glasgow games four years ago finishing 17th.

Oliver also competed at Delhi in 2010 where he finished 5th in the men's doubles. 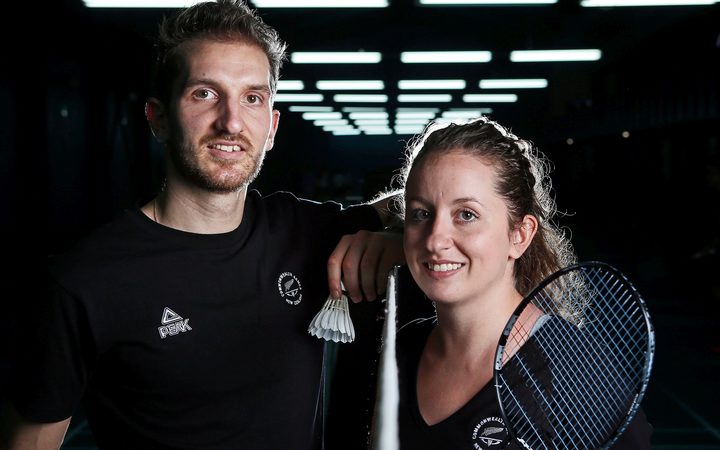 "It's pretty special being able to tour together but like any partnership you need to work to build it," said Susannah.

"We just finished another tour on the circuit leading up to Christmas and it's quite special being able to share these experiences as brother and sister."

Oliver, 27, is the elder of the pair and is based in Denmark where he plays professionally for the Hojbjerg Club.

He has just won the 2018 Swedish International event.

Their selection takes the number of athletes selected to represent New Zealand at the Commonwealth Games to 75.