Ireland rugby internationals Paddy Jackson and Stuart Olding went on trial in Belfast on Wednesday (NZ time) charged with raping the same woman at a party in Ulster flyhalf Jackson's home in 2016. 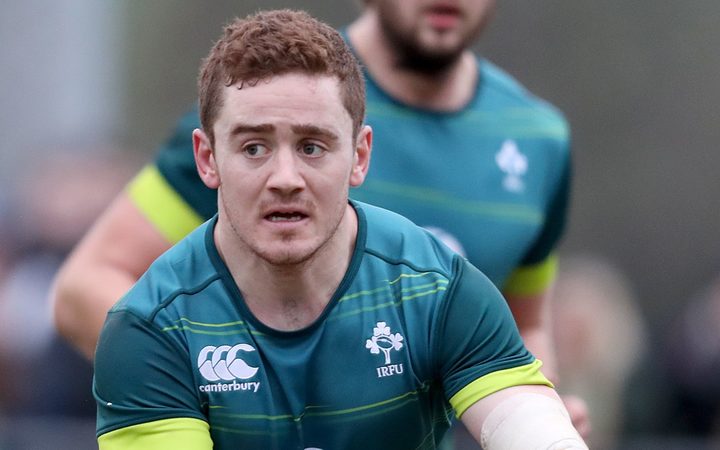 Jackson, 26, and his Ulster team mate Olding, 24, have both pleaded not guilty. Jackson has also been charged with sexual assault and two other men face charges in connection with the same alleged incident.

Opening the trial, Toby Hedworth, lawyer for the Public Prosecution Service, told Belfast's Crown Court that the two Irish internationals engaged in sexual activity with the woman "against her wishes" in the early hours of June 28, 2016.

Hedworth said Jackson had "not sought her consent and indeed used force to achieve his aim", and that Olding entered the bedroom while the complainant was being raped and joined in.

The court heard the complainant, who was bleeding, bruised and suffered internal injuries after the alleged incident, was accompanied home in a taxi by one of the other men, Rory Harrison, who faces charges of perverting the course of justice and withholding information.

The next day, in an exchange on the messaging service Whatsapp, Hedworth said the complainant told Harrison that what had happened was not consensual.

In the hours after the alleged incident, the woman attended a sexual health clinic and a sexual assault referral centre before making her first statement to the police the following day.

Analysis of telephones seized revealed a number of Whatsapp communications between the accused men, hours after the alleged incident, which the prosecution said gave "a true flavour of the attitude of the defendants".

The trial is scheduled to last for five weeks. Neither of the players, who have represented their country a combined 29 times, will play at club or national level until the matter is concluded, the Irish Rugby Football Union has said.