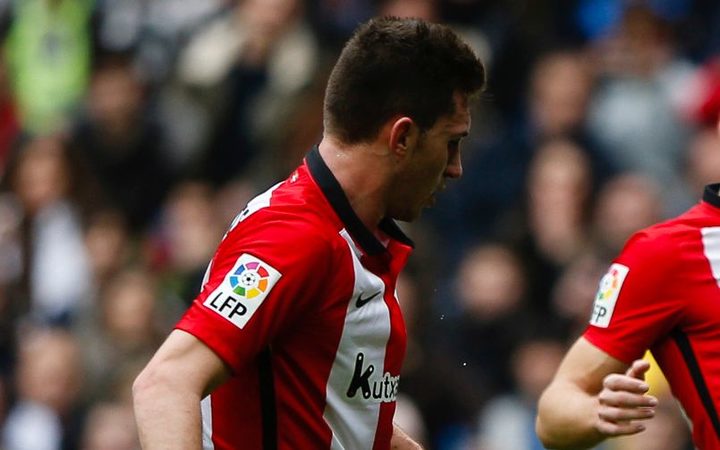 British newspapers reported that City paid a club-record STG57 million pounds ($100m) for the 23-year-old Laporte who has signed a contract until 2023.

Laporte, a left-footed defender, was a first-team regular at Bilbao since breaking through in the 2012-13 season and he helped them win the 2015 Spanish Super Cup. He clocked up a total of 222 appearances for the Basque club, scoring 10 goals.

On the international stage, Laporte has featured 19 times for France at under-21 level.

Laporte becomes City's sixth signing of the season following the arrival of Ederson, Danilo, Kyle Walker, Benjamin Mendy and Bernardo Silva at the start of the campaign.

Speaking at a news conference ahead of their league clash against West Bromwich Albion on Thursday (NZ time), Guardiola said Laporte has all the attributes required to adapt to the demands of the English game.

"We are very aware of his skills. He's an experienced central defender on the big stages and has the skills to help us," Guardiola said.

"He will be able to start right away. The Premier League is special in many senses. But he is intelligent.

"It's always tough for a new player but we will be patient with him. He is the perfect age to be with us for a while."

Guardiola also said forward Leroy Sane has been ruled out for at least six weeks due to ankle ligament damage suffered in the FA Cup win over Cardiff City.

"Leroy is injured," Guardiola said. "It will be six weeks or seven weeks out."

The 22-year-old Germany international has netted 11 goals and made 14 assists for City in all competitions this season.