Major League Baseball's Cleveland Indians will remove the Chief Wahoo logo from their uniforms beginning with the 2019 season after receiving pressure from commissioner Rob Manfred. 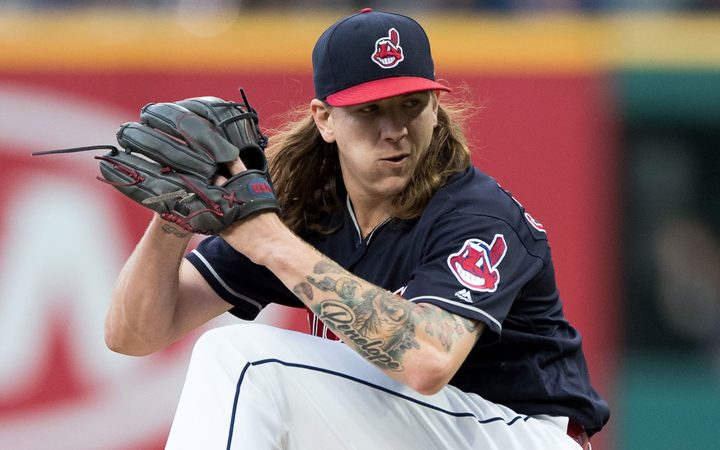 In recent years, the controversial logo has drawn criticism and lawsuits from Native American groups who consider the logo racist.

On Tuesday (NZ time), Major League Baseball announced that the Indians will discontinue the use of the divisive logo on their uniforms after the 2018 campaign. The decision was made mutually by MLB and Indians owner Paul Dolan.

"Major League Baseball is committed to building a culture of diversity and inclusion throughout the game," Manfred said in a statement.

"Over the past year, we encouraged dialogue with the Indians organisation about the club's use of the Chief Wahoo logo. During our constructive conversations, Paul Dolan made clear that there are fans who have a long-standing attachment to the logo and its place in the history of the team.

"Nonetheless, the club ultimately agreed with my position that the logo is no longer appropriate for on-field use in Major League Baseball, and I appreciate Mr Dolan's acknowledgement that removing it from the on-field uniform by the start of the 2019 season is the right course."

Under growing pressure to eliminate Chief Wahoo, the Indians have been transitioning away from the logo in recent years.

The Indians will continue to wear the Wahoo logo on their uniform sleeves and caps in 2018. The American League club will still sell merchandise featuring the mascot for a limited retail presence in northeast Ohio and at spring training in Arizona, in order to maintain control of the trademark.

Chief Wahoo has been worn on Indians uniforms since 1947, when then-owner Bill Veeck made it part of the team's uniform.