Jason Day has broken his 20-month winless drought on the US PGA Tour, winning the Farmers Insurance Open at Torrey Pines in a sudden-death play-off over Alex Noren. 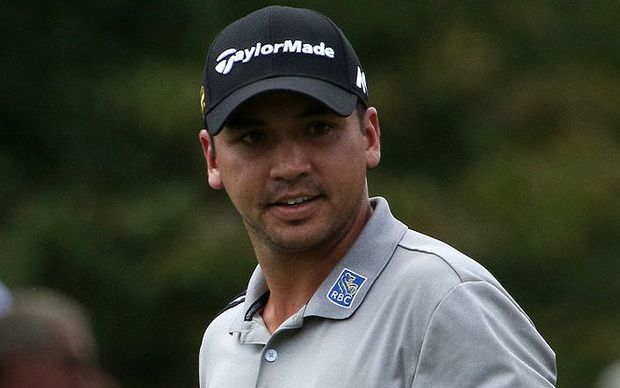 Requiring a sixth extra hole on Tuesday morning (NZ time), Day laid up on the par-5 18th and after a sublime wedge shot made a tap-in birdie while Swedish world No.19 Noren suffered a bogey after rinsing his second shot in the hazard.

The victory is Day's 11th on the PGA Tour and second at Torrey Pines after also winning a play-off at the 2015 event.

With five extra holes not enough to throw up a winner on Monday , the Australian former world No.1 faced a nervous overnight wait and admitted he didn't get much sleep.

Day was the best performer in regulation, closing the final round with a two- under-par 70 to get in the clubhouse at 10 under before world No.19 and overnight leader Noren (73) and Palmer (72) joined him.

Tiger Woods made an even-par 72 to finish at three-under in his US PGA Tour comeback, and the 14-time major winner tied for 23rd.