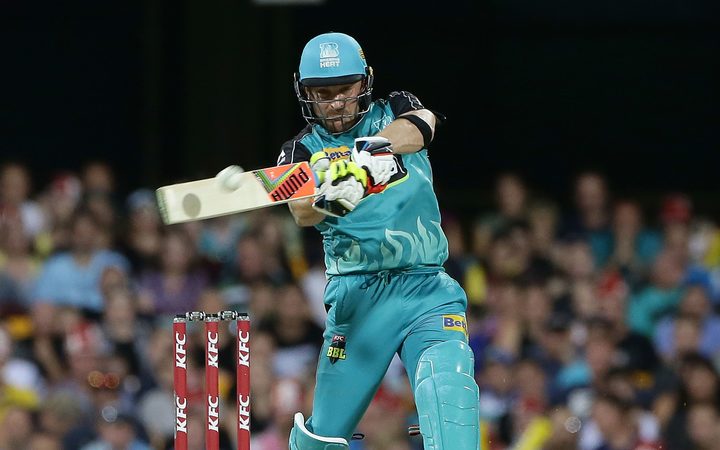 McCullum was bought by the Daniel Vettori-coached Royal Challengers Bangalore for $770,000 NZD at the player auction.

New Zealand paceman Trent Boult fetched $470,000 from the Delhi Daredevils, down considerably from the $1.07 million he went for last season.

All rounder Mitchell Santner was picked up for a modest $107,000 by the Chennai Super Kings. 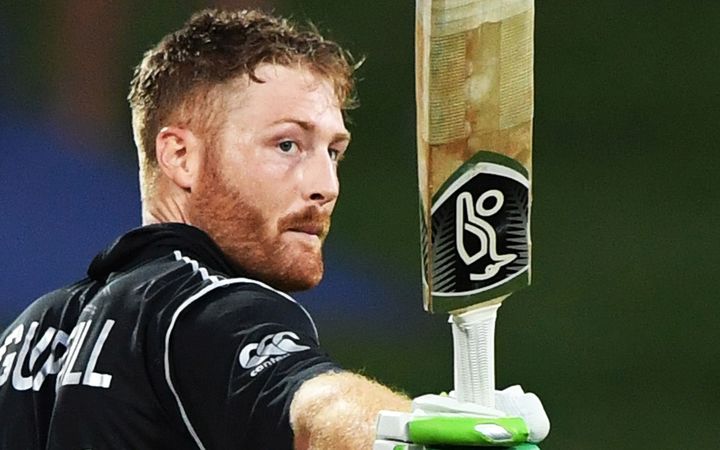 At the other end of the scale was high profile England all rounder Ben Stokes who went for a whopping $2.67 million while Indian left-armer Jaydev Unadkat was sold for $2.46 million.

Also making headlines was 16-year-old Afghanistan spinner Mujeeb Zadran who was sold for $855,000 after he ripped through the New Zealand batting line up in their Under 19 World Cup quarter final in Christchurch. Fellow Afghani teenager, legspiner Rashid Khan, was sold for $1.92 million.

One of the biggest surprises of the auction belonged to West Indian master blaster Chris Gayle, who went unsold until the third round, eventually being picked up for $428,000 by Kings XI Punjab.