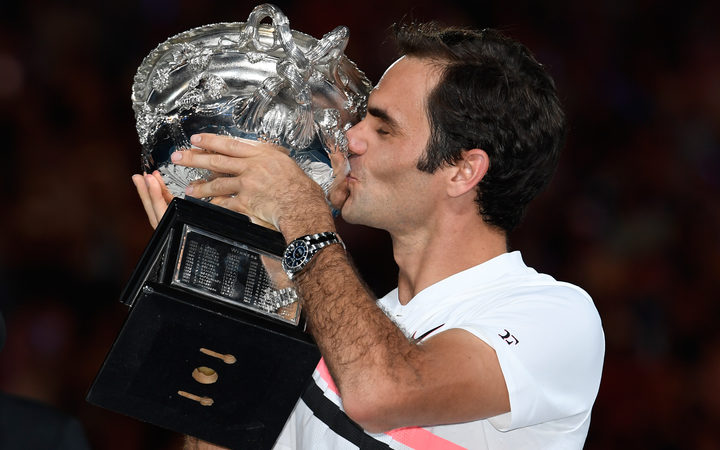 "It's a dream come true and the fairytale continues," said Federer, who has won three of the last five majors.

With the Rod Laver Arena roof closed to spare the players on a witheringly hot day in Melbourne, the 36-year-old Swiss was gliding towards a 20th grand slam title when he took the opening set against a nervy opponent in 24 minutes.

For a while it looked horribly reminiscent of Cilic's heavy defeat by Federer in last year's Wimbledon final when the 29-year-old was hampered by blisters and broke down in tears.

But the sixth seed, playing in his first Australian Open final after knocking out injured world number Rafael Nadal in the quarters, showed great resolve.

He saved break points at 1-1, 2-2 and 4-4 in the second set before crunching some huge forehands in the tiebreaker to level the match against all the odds. 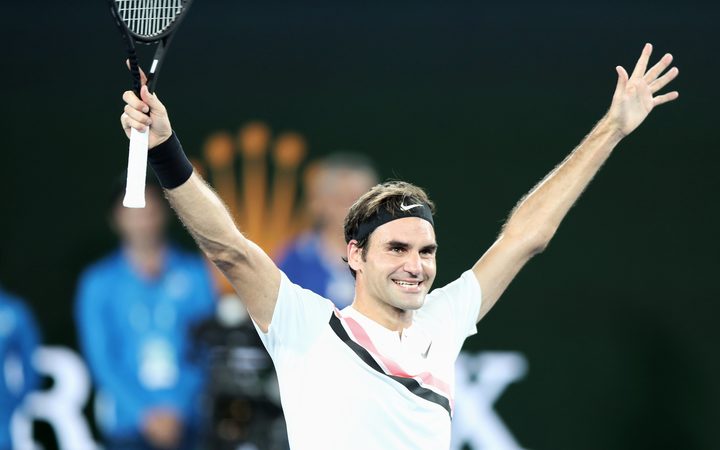 Federer won the third set with a single break of serve but from a position of strength in the fourth he began to fade and lost five games on the spin as an increasingly dangerous Cilic dragged a slow-burning final into a decider.

Defending champion Federer regrouped though and after fighting off a break point at the start of the fifth, Cilic's resistance crumbled as the crowd roared Federer on to victory.

"I'm so happy , it's unbelievable, it's been a long day," Federer said. "I'm happy it's over now. The fairytale continues for us, for me, it's incredible," said an emotional Federer as he cradled the Norman Brookes trophy. 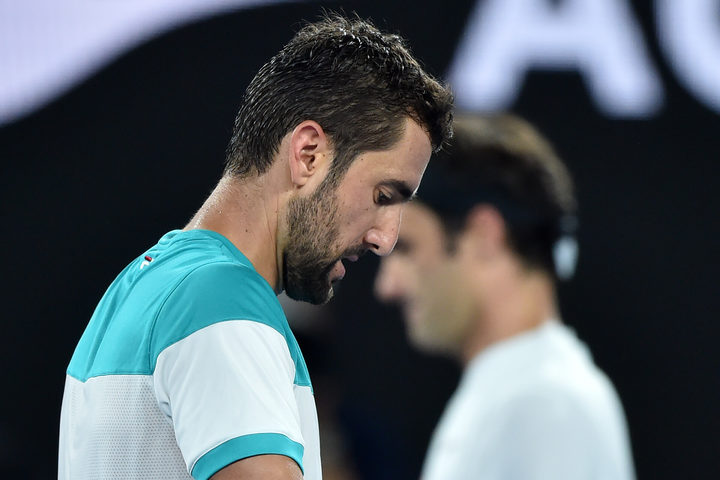 Marin Cilic will rise to a career-high three in the rankings. Photo: AFP