The Black Sticks Men have been defeated 4-0 by Belgium in their final round robin match at the Four Nations in Hamilton and will take on Japan in today's third place playoff. 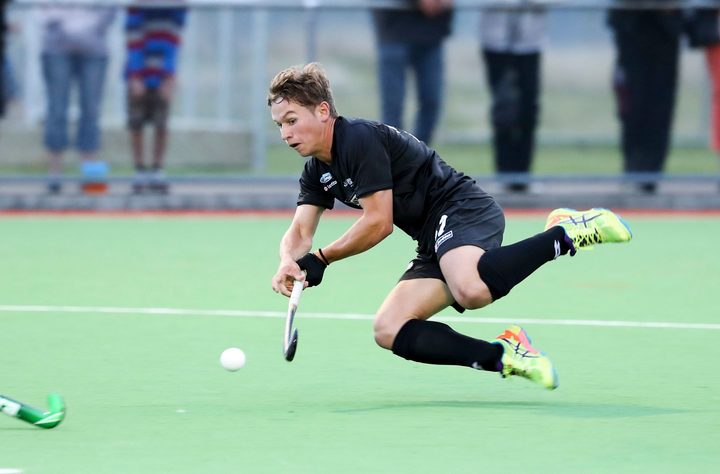 The world number three ranked Belgians were rampant in a first half which saw them score four goals inside the opening 20 minutes.

New Zealand played a much tighter second half but weren't able to claw back the deficit in striker Stephen Jenness' 200th test.

The Black Sticks now meet Japan in a playoff for third place at 2:00pm tomorrow, while Belgium and India meet in a rematch of the final from the Tauranga leg last week at 4:00pm.

Head coach Darren Smith said it was tough clash in searing hot conditions against a world class side.

"Belgium are a class side and they took it to us in the first half. We let in a few goals we aren't happy with and were a bit wasteful at times so have to take the result on the chin," he said.

"We'll do our best to recover now, there will be some sore bodies tomorrow and it's going to be just as hot again. I think it's good though, we often go to a big tournaments that are played in the heat so it's good preparation to make sure we can cope in situations like this."

Belgium made a fast start against the home side and lit up the score board in the 11th minute through a Victor Wegnez field goal.

Tom Boon stunned the Black Sticks by scoring a double in the 12th minute, sending back to back penalty corner flicks into the back of the goal.

Yet another penalty corner gave Loick Luypaert the chance to strike and give his side a 4-0 halftime advantage.

The game tightened up after the break with both sides still creating solid scoring opportunities but not able to trouble the scorers.

In Saturday's earlier match, India mounted a late charge to overcome Japan 4-2 and cement their place in the final.