The New Zealand men's sevens team have followed in the women's footsteps by ending day one unbeaten at the Sydney leg of the World Series. 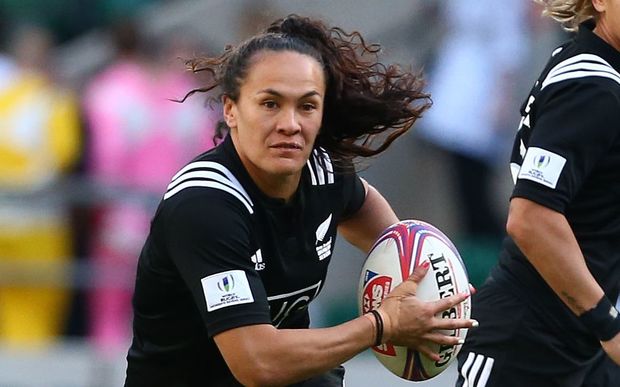 The All Black sevens crushed Russia 61-nil in their opening match and they'll round out pool play today with games against Samoa and Fiji.

The women's sevens team top their pool after winning all three of their group games against Japan, England and the United States, and they'll play Ireland in today's quarter-finals.

Try-scoring machine Portia Woodman played a starring role as Black Ferns side kicked off their campaign in impressive form, scoring three hattricks for a total of ten tries on day one.

Woodman scored four of her team's eight tries in the win over Japan and added three more in a clinical display against England.

The Black Ferns then crushed the United States, who knocked them out of the quarterfinals of the season-opening round in Dubai, 31-0 in their final group game to top their pool and advance to the knockout rounds. Woodman bagged another three tries in that triumph.

The win over the Americans was a good dose of revenge, with the USA also beating New Zealand in the semi-finals at last year's Sydney Sevens.