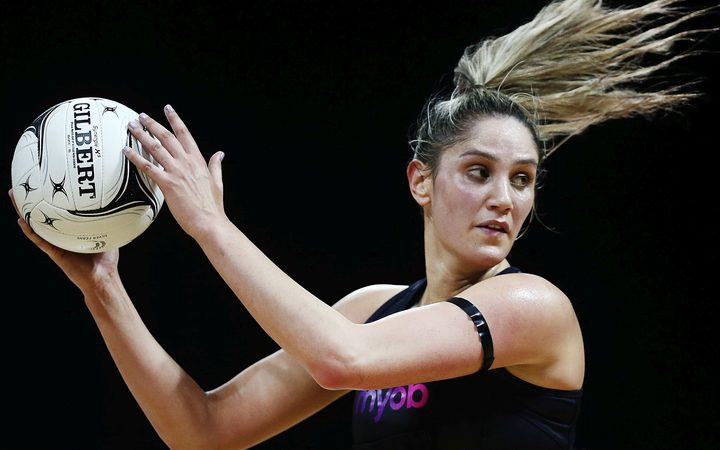 In a hard-fought must-win battle against the hosts, the Silver Ferns were caught off guard early with a strong South African defensive line, only managing to shoot at 65 percent. The hosts set the bar by scoring the first three goals but it was the better finishing Silver Ferns who went to the first break with a 14 to nine lead.

Toward the end of the second quarter, coach Janine Southby's decision to bench veteran shooter Bailey Mes proved critical. The injection of Southern Steel shooter Te Paea Selby-Rickit lifting the shooting percentage into the nineties giving her side a 25 to 21 lead at half-time.

Mes may find it difficult to return to the line-up with the combination of mid-courter Grace Kara and Selby-Rickit making no mistake in the third spell, sinking eleven goals from eleven attempts. The Silver Ferns leading at three quarter time 39 to 34.

The last term saw South African goal keeper Phumza Maweni continue to cause havoc in defence, picking up a total of 11 deflections and an intercept - but the Silver Ferns showed some impressive defending of their own with captain Katrina Grant's intercept in the final four minutes shifting momentum their way.

Consistency for the full 60 minutes was the call for this game and the Silver Ferns didn't fail to deliver with defenders Grant, Samantha Sinclair and Temalisi Fakahokotau collectively gaining four intercepts and three deflections assisting in the five goal win for the defending champions.

Player of the match - Grace Kara