Wellington rugby great Graham Williams has died, he was 72. 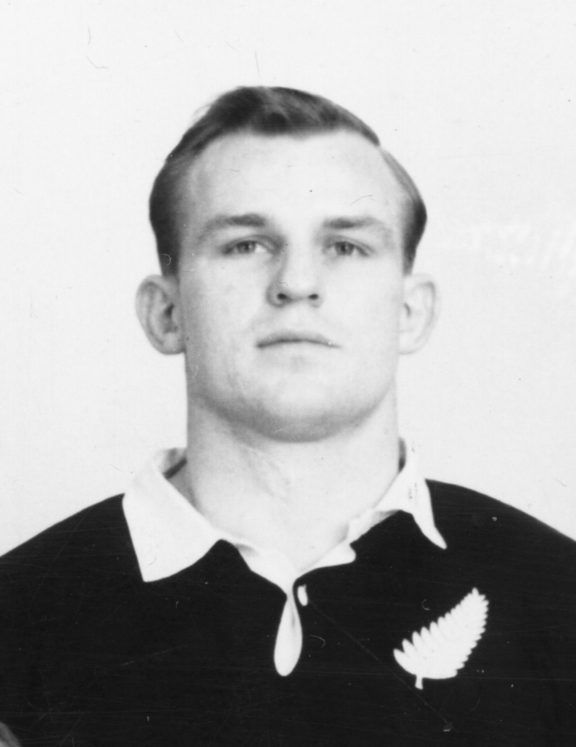 He went from Rongotai College straight into the Wellington representative side in 1964.

He was in the side which toured Britain and France in 1967 and with Waka Nathan out for much of the tour with a broken jaw he appeared in all four internationals. He then toured Australia early in 1968 and played in the second test at Brisbane.

"Graham was a huge figure in rugby, and for many years was the pride of Wellington," said Mayor Lester. "He was revered at the Wellington Football Club, and understandably so.

"The Williams and Adams car dealership was a big employer in Wellington and Graham was always a popular boss, someone many people speak fondly of.

"I understand Graham has not been in good health for some time, but his death is very sad news for everyone who followed his career and came into contact with him in business."

For many years Williams was one of the principal partners of Williams and Adams, which was Wellington's longest established and largest motor vehicle dealership, operating from 10 sites.