Manchester United have maintained their position as the world's leading football club for revenue generation. 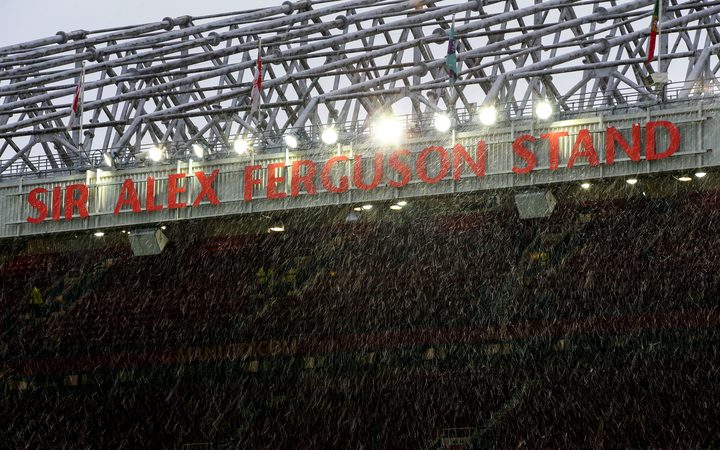 Bayern Munich and Manchester City make up the top five, with the top 10 completed by Arsenal, Paris Saint-Germain, Chelsea, Liverpool and Juventus.

United's win in the Europa League final was "critical in the club topping our list for a 10th time," accountancy firm Deloitte said.

"Real Madrid moved back above FC Barcelona into second place thanks to strong commercial growth in 2016/17 and a title winning season in both domestic and European competitions."

A place in the top 20 now needs revenue of about 330 million dollars, a 16 per cent increase on last year and double the amount required in the 2010 edition of the Money League, Deloitte said.

The English Premier League has 10 teams in the top 20 this year, the highest ever from one country.