Fourth-placed Liverpool were stung by a 1-0 defeat at Premier League basement side Swansea City who withstood a second-half onslaught to secure the points after taking the lead through defender Alfie Mawson at the Liberty Stadium. 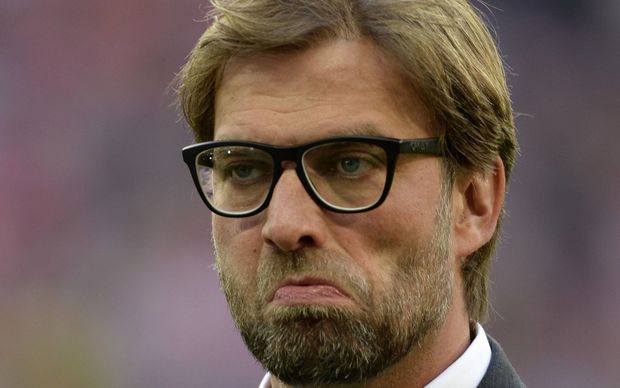 Swansea went ahead five minutes before the break when an attempt to clear by Liverpool's 75 million pounds defender Virgil Van Dijk landed at the feet of Mawson who swept the ball home for his sixth league goal this season.

Van Dijk, playing in his first league game since signing from Southampton, had earlier flashed over a header from a first-half corner, while Mohamed Salah blazed the Dutch defender's lofted pass over the bar on the half-hour mark.

Liverpool upped the tempo in the second half, dominating possession and attacking from all angles, and Roberto Firmino saw his late header come back off the post, but Swansea managed to hold on for only their fifth league win of the season.

Liverpool boss Jurgen Klopp, told BBC Sport: "I'm frustrated and I'm angry because it was not a good game. We lost the game in the first half. We didn't do what we wanted to do. It hasn't happened too often so I didn't expect that, I was quite surprised. Because of the first half we weren't flying and they were.

"We made pressure at the end but not enough to score. The last situation was unlucky but if we got a point it would still have been a bad game for us, and it was the opposite of what we wanted. That happens from time to time and it's never the right moment and like it should be.

"It's not that we threw it away. Swansea are fighting for their life and we've no problem with that, we had a problem with our offensive motions. It's not what we came here for tonight, we have nothing, and that's our fault."