Manchester United have signed Chile forward Alexis Sanchez from Arsenal in a deal that involves midfielder Henrikh Mkhitaryan moving to the London club. 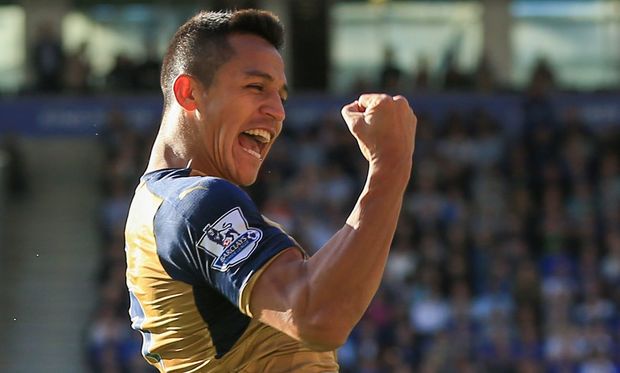 The 29-year-old Sanchez, who was out of contract at Arsenal at the end of the season, has joined the Old Trafford club after local rivals Manchester City had pulled out of the running.

British media reported that Sanchez, who will wear the club's iconic No. 7 shirt, had joined United on a 4-1/2-year deal, while Arsenal said that Armenian Mkhitaryan, who turned 29 on Sunday, had signed a long-term contract.

Sanchez said: "I am thrilled to be joining the biggest club in the world. The chance to play in this historic stadium and to work with Jose Mourinho was something I could not turn down. 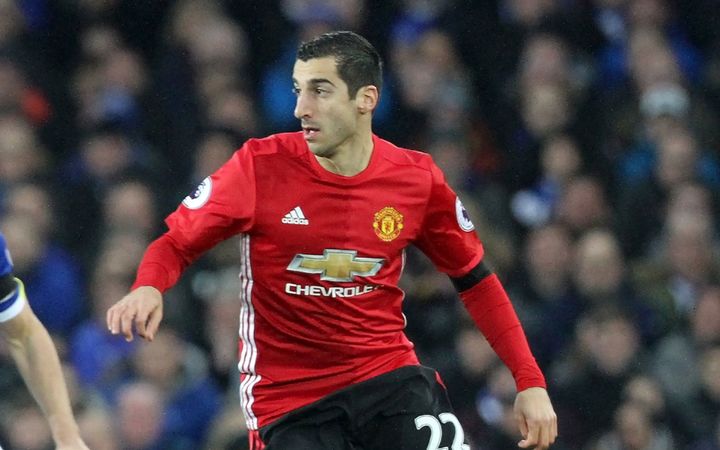 "I am very proud to be the first Chilean player ever to play for United's first team and I hope I can show our fans all around the world why the club wanted to bring me here."

Sanchez missed Arsenal's 4-1 win over Crystal Palace on Saturday to have a medical in Manchester on Sunday.

He would have been available on a free transfer when his contract expired in four months' time but once City baulked at the amount of money involved in a mid-season deal, United manager Mourinho urged his club to step in.