The England test cricket captain Joe Root has withdrawn from their T20 side to play the tri-series against New Zealand and Australia next month. 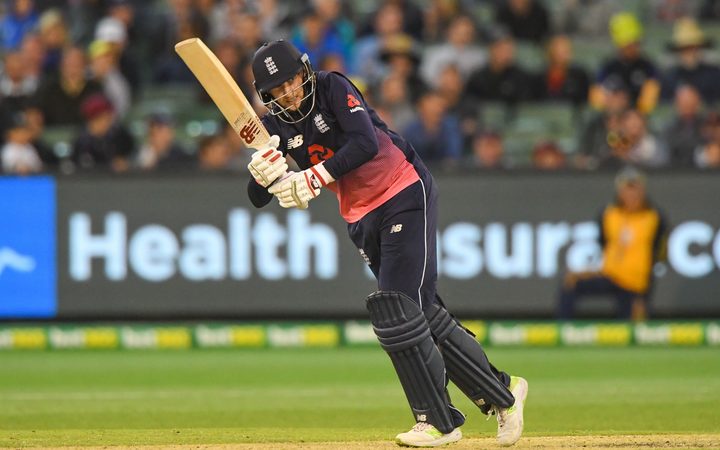 The ECB has announced that Root will return to England for a break having played in every Ashes match and the first three ODI fixtures against Australia this month.

Root will return for the five-match ODI series against New Zealand starting in Hamilton on February 25th.

No replacement has been named at this stage for the 27-year-old Yorkshire batsman.

Given Root's importance to the Test team and his gruelling workload that would not usually raise eyebrows, but the fact his name is going in to this month's Indian Premier League auction muddies the waters slightly.

He is expected to attract plenty of interest among the franchises and is available for around seven weeks of lucrative, but non-essential, domestic duty.

"I hate missing games of cricket for England. It is something that doesn't really sit well with me either," he said.

"You look at the amount of cricket we have got coming up and it was a long, hard decision that me and (head coach) Trevor Bayliss had to come to.

"I was very reluctant to miss this series but it's important that I am fresh and at my best for the whole summer.

"There is going to be a lot of cricket to be played and I have to make sure that I am on the park and not just on the park but giving myself the best chance to perform consistently."

Root does not deny there is a financial aspect to his IPL decision, with his status as a designated marquee player making a bumper payday almost certain.

"Of course there is a money side to it, there is no point lying about it," he said.

"That is obviously a benefit of playing in the IPL but it's not why I went into the auction. I really believe playing a block of Twenty20 cricket with that scrutiny, being under pressure for long periods of time against the world's players in that format would be a great opportunity to develop and learn my white-ball game.

"You almost have to look at it as more of an investment for my game and for all the England team moving forward.

"If being involved in that block of cricket, with everything that tournament brings, is going to add more to my game for the next four or five years then missing a few games here might be worthwhile."

The Black Caps first game of the series is against Australia in Sydney on February 3rd with their first game against England on the 13th in Wellington.