The New Zealand Marcus Daniell believes he and British partner Dominic Inglot are playing as well as any doubles team at the Australian Open. 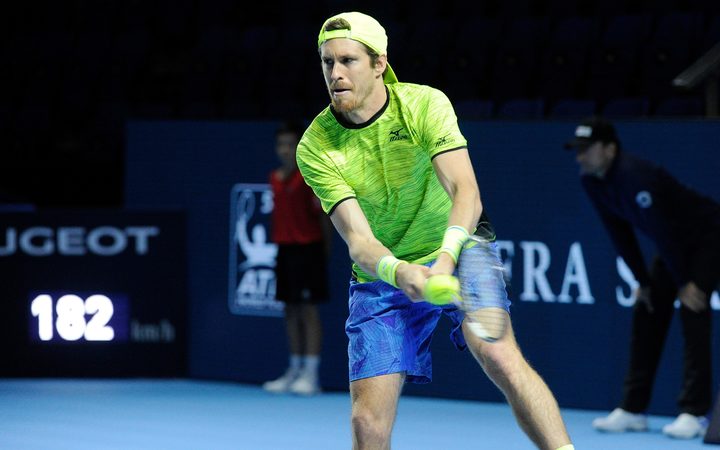 The 28 year fold from Masterton has reached his first Grand Slam quarter final after a straight sets win over the unseeded Chilean Belarussian combination of Hans-Castillo-Poolipink and Andrei Vasilevski 6-4 6-3.

'We played a strong match and didn't face any break points and had them under the pump with our returns from midway through the first set. I am happy with our performance and ready to keep going." Daniell said.

Daniell and Inglot face a massive hurdle in the last eight, the 7th seeds Oliver Marach and Mate Pavic. The Austrian and Croatian are unbeaten so far in 2018, having won the lead in ATP tournaments in Doha and Auckland's ASB Classic.

But after surpassing his best result in a Grand Slam, third round appearances at the Australian Open last year and the 2016 French and US Opens, Daniell has no plans to let his winning run stop now.

"They are an experienced and dangerous team, but the level we're bringing to the court at the moment is good enough to beat anyone and we have good momentum going into the quarter finals." Daniell said.

Regardless how far Daniell goes from here, he will rise to a career high doubles ranking close to the world's top 30. It will enable him to go close to getting direct entry into the prestigious Masters 1000 tournaments in Indian Wells and Miami in March.

For making the quarter finals Daniell and Inglot will split a hundred thousand dollars if they don't go any further.

Daniell and Inglot will play their quarter final tomorrow.