Sydney FC's Graham Arnold has ruled himself out of coaching Australia at this year's Fifa World Cup finals after committing himself to the club until at least the end of the A-League season in May. 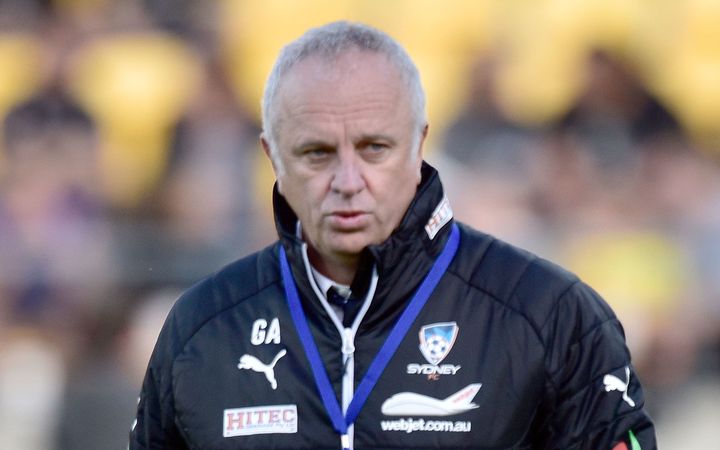 With the World Cup in Russia in June and July, Football Federation Australia are searching for a replacement for Ange Postecoglou, who surprisingly quit the role in November after the Socceroos secured qualification.

Local media had earlier reported that Arnold had been offered the vacant job.

"I am committed to Sydney FC and 100 percent focused on seeing out this season and winning two more trophies for this great club," Arnold said in a Sydney statement.

"I can confirm I will not be coaching the Socceroos in Russia."

Postecoglou resigned after guiding Australia through the playoffs against Syria and Honduras to qualify for their fourth successive World Cup finals.

Arnold was involved with the Socceroos for just under a year following the 2006 World Cup and took them to the 2007 Asian Cup quarter-finals.

He was an assistant with the team from 2008-10 before returning to club coaching with Central Coast Mariners.

"Graham will be our head coach here at Sydney FC until at least the end of this season," Sydney FC Chairman Scott Barlow said.

"Beyond that, we look forward to continuing our discussions about our long-term plans together."

Earlier this month Arnold expressed some interest in the vacant All Whites job.