Former England football captain Jimmy Armfield has died at the age of 82.

Armfield played 43 times for England, captaining the side 15 times. 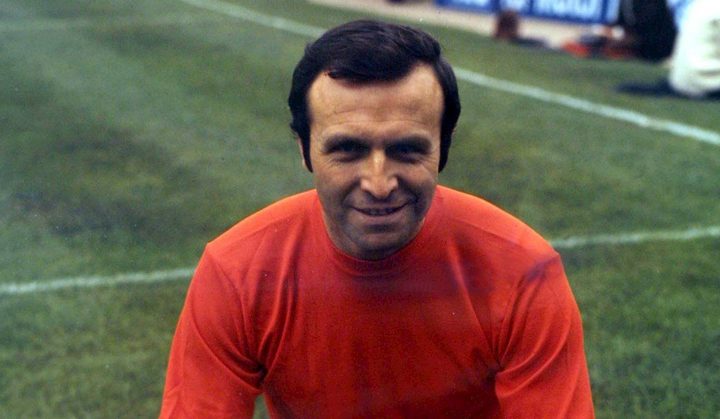 He was a member of the squad which won the 1966 World Cup, but missed out on appearing at the tournament because of injury.

"Blackpool Football Club is deeply saddened to learn of the passing of its record appearance holder and vice-president Jimmy Armfield at the age of 82," the English League One club said on their website.

"Our heartfelt condolences go out to Jimmy's wife Anne, his two sons, Duncan and John, and the rest of the Armfield family at this time."

Armfield went on to manage Bolton Wanders and Leeds United after retiring in 1971, leading the latter to the 1975 European Cup final.

He then worked as a broadcaster for BBC Radio and was also a consultant to the Professional Footballers Association.

"He will be sadly missed by all who knew him and the football work is much diminished with our loss," PFA Chief Executive Gordon Taylor said in a statement.

John Murray, who commentated alongside him on the BBC radio said: ""This will be extremely sad news for everyone who knew Jimmy. He was such a popular man, such a friendly man."