Former New Zealand netball coach Yvonne Willering says the Silver Ferns can no longer consider themselves the second best team in the world. 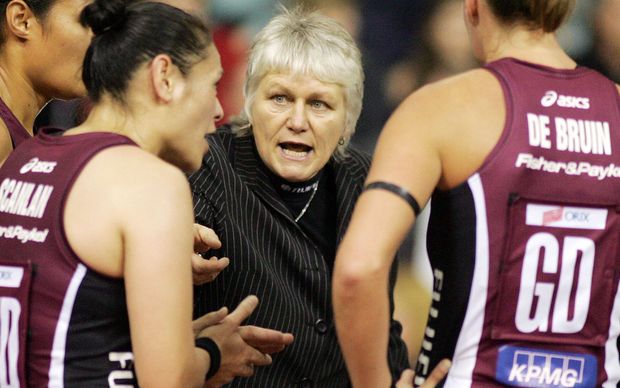 New Zealand blew a-six goal lead in the final quarter against England in their Quad Series opener in London yesterday before losing 64-57 in extra time.

It's the third time in less than six months that England have beaten the Silver Ferns and comes off the back of four straight losses to Australia in October.

Willering, the Ferns coach from 1997 to 2001, said New Zealand's attacking line up has become too predictable.

"Maybe we need to cut off the Mes and Folou (nee Tutaia) combination, yes they're shooting well but we're having difficulty getting the ball to them and at times there are critical mistakes being made so change the combination. 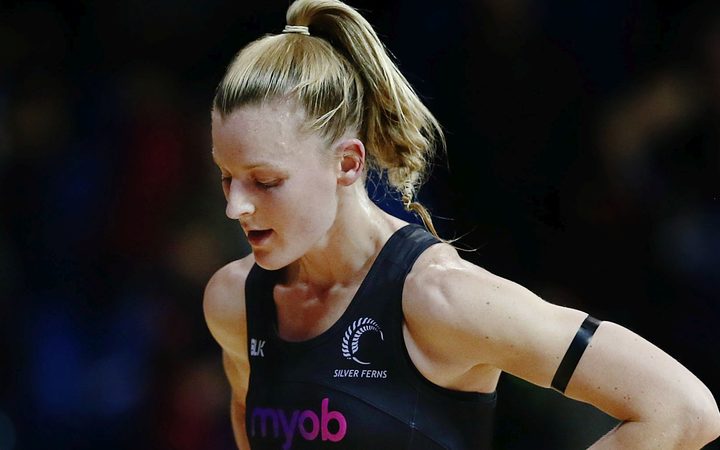 She said Silver Ferns fans should not hit the panic button just yet despite the Gold Coast Commonwealth Games being just around the corner in April.

The fact that England, South Africa and Jamaica were becoming more competitive was a good thing for international netball, Willering said.

Australia is ranked number one in the world.

"We're now in a situation where we're going to be delighted if we beat South Africa and we play well, which again in the past would've been a natural expectation."