A Middlesbrough fan has been arrested for allegedly urinating in the opposition team goalkeeper's water bottle, police said. 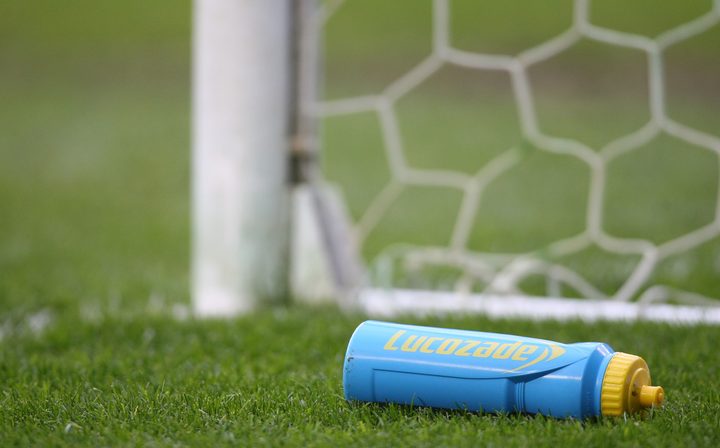 The supporter was facing a ban from watching his team following the incident at Queens Park Rangers's Loftus Road ground during Boro's 3-0 away win.

Video shared on social media showed a man throw a water bottle onto the pitch behind the QPR goal.

Fans talking about the incident on a forum indicated the bottle may have been taken earlier by a pitch invader.

Cleveland Police's dedicated football officer said on Twitter: "I've been asked by a few followers and can confirm the so called Boro fan who urinated in the QPRFC goalie bottle was arrested by colleagues from MPSFootballUnit

"Disgusting act and I will do all I can to remove him from attending Boro games again."

The Metropolitan Police said a man was charged with throwing an item onto the pitch and will face court.

The force's football unit tweeted: "After an investigation MPSFootballUnit can confirm that the male arrested at the QPRFC v Boro game yesterday has been charged with throwing an item on to the pitch.

"The male has been bailed and will appear at court next month."

Last month, a Sunderland fan was ejected from the Stadium of Light after he was thought to have defecated on his seat - although police later said he was merely drunk.