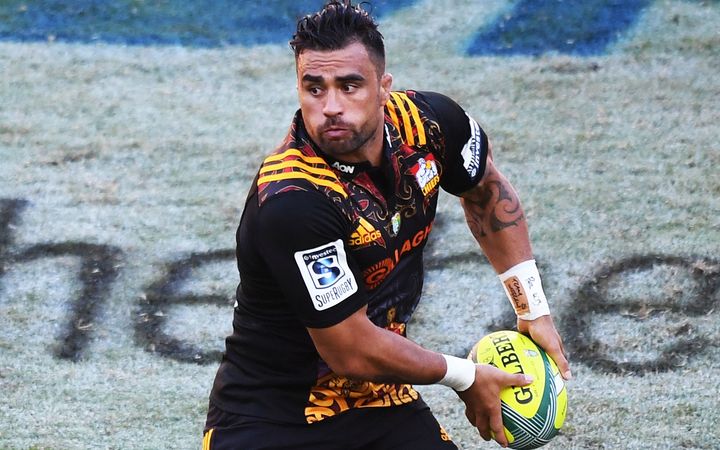 Liam Messam in action at the Brisbane Tens. Photo: Photosport

33 year old Messam will fill the void left by Duane Vermeulen when he returns to South Africa.

As news of Vermeulen's exit confirmation broke, attention shifted to over who would replace the 31-year-old.

Initially, it was All Blacks great Jerome Kaino who was tipped as the frontrunner to fill the shoes of the mighty South African who will return to Super Rugby with the Stormers as he gears up for the 2019 Rugby World Cup with the Springboks.

But Toulon have now announced that Messam has agreed a two-year-deal with the Top 14 heavyweights.

Club president Mourad Boudjellal had said Vermeulen "will be replaced by an international level player that we will announce in the next 48 hours".

Messam is the most-capped Chiefs player of all time, with 161 Super Rugby appearances for the Waikato side.

He will turn out for another Super Rugby season for the side when the Chiefs kick off their competition with a clash against the Crusaders on February 24th.

After the completion of the Super Rugby season, he will join Toulon.

He has been playing in Japan in the off-season for the last 3 years.