The Football Ferns are confirmed to play Scotland in two international friendlies in March. 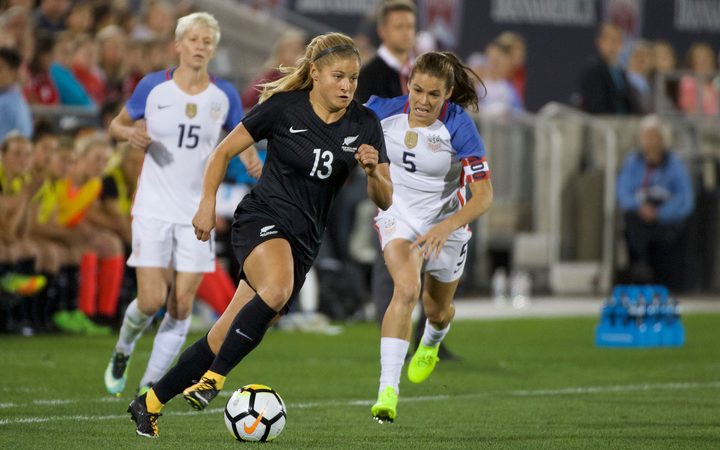 The World number 19 will take on the Scottish women on Saturday 3 March and Tuesday 6 March at the Pinatar Football Arena in San Pedro del Pinatar in Spain.

The Ferns, who announced Andreas Heraf as their new Head Coach and Gareth Turnbull as their new Assistant Coach in December, are looking to build towards the FIFA Women's World Cup in France in 2019.

They will use the friendlies to build on the performances against Thailand in November. New Zealand beat Thailand 5-0 in their second international in Bangkok. It was the biggest win by New Zealand against opposition from outside of Oceania since 1993.

"This is a good tour for this team," said Heraf. "We organised these fixtures before we knew I was going to be the Head Coach of the Ferns because we wanted to give the new coach time to have some training sessions before they play.

"If we had gone to the Cyprus Cup, you land and you have one day to prepare for an international which would be really difficult for a new coach. Now it is good for me and I am pleased to have this time before the two games because we have to improve a lot of tactical areas and build on what we started in Thailand.

"We have big goals to climb the world rankings. The team has been to the Cyprus Cup for the last nine years so we felt it was time to do something new and change things up."

New Zealand last faced Scotland in March last year in the Cyprus Cup where they went down 3-2 with Amber Hearn and Rosie White on the scoresheet for the Ferns.

Heraf will name his squad for the friendlies against Scotland on February 9th.